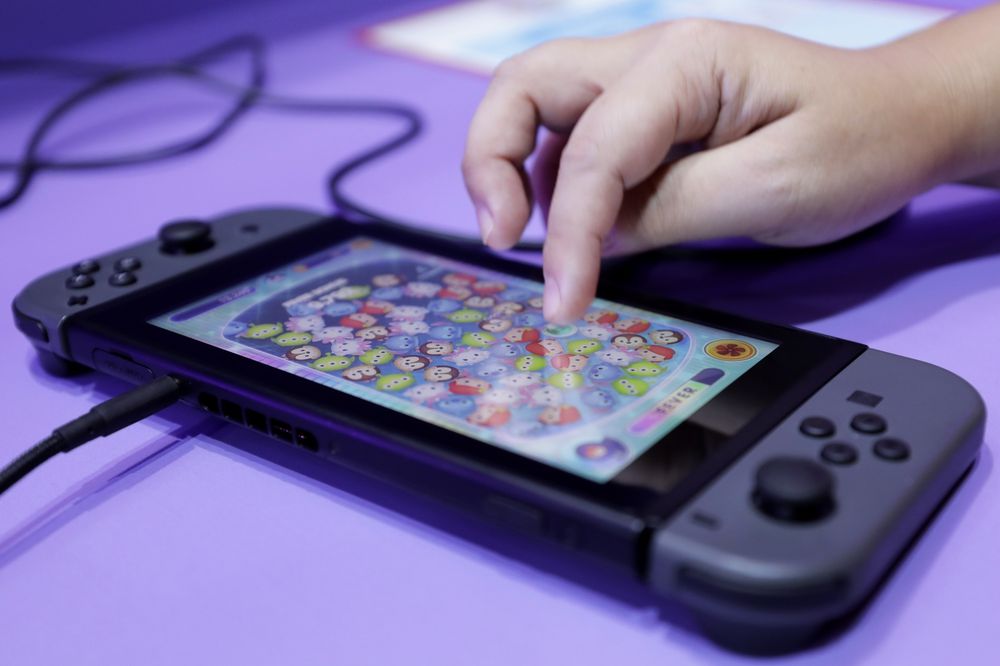 According to TechCrunch and online posts from gamers, several grey market video game console vendors on Taobao (a Chinese online shopping website) stopped selling and shipping items this week. This comes after The Global Times released an article revealing that the overseas version of the Nintendo Switch was no longer available on the Chinese shopping site.

“The foreign version of the game console is not only an entertainment product but also an online platform for games that haven’t been approved by China’s authorities,” analyst Zhang Shuyue told The Global Times. “In addition, Nintendo and Tencent are likely to cooperate to protect legitimate rights and interests of their products in the Chinese mainland market, which may be the reason for Taobao to remove the related products from its platform.”

China has recently made an effort to crack down on items smuggled into the country. Due to these regulations, limited online multi-player functions and relatively few games were made available for the Chinese version of the Switch. As a result, most gamers chose to buy overseas versions of these products through private distributors often at lower prices.

(All information was provided by Tech Crunch and The Global Times)