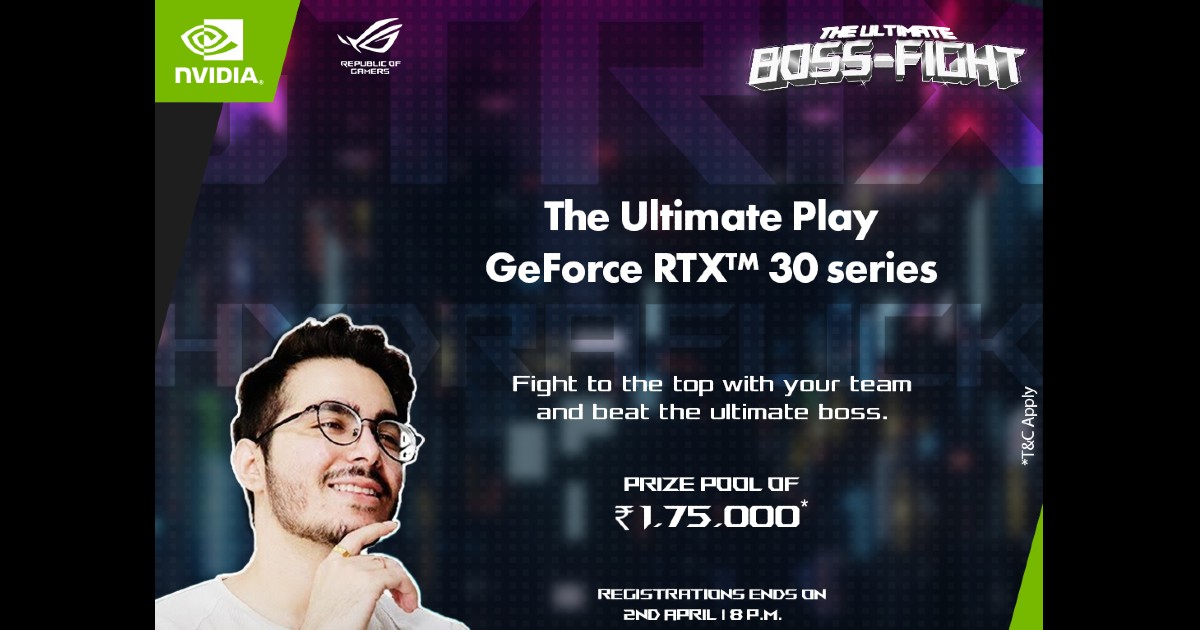 ROG (Republic of Gamers), which is the gaming division of Asus, has announced an online esports tournament for gamers worldwide. “The Ultimate Boss Fight” will be a free-to-play tournament featuring Riot Games’ Valorant.

“We have always aimed to empower gaming enthusiasts and creators with the best personal experience when it comes to gaming,” said Arnold Su, the Business Head of Consumer and Gaming PCs for System Business Group. “The Ultimate Boss Fight – an online tournament further adds to the thrill and provides another opportunity like ROG Showdown and ROG Master for the gaming community to collaborate and engage in meaningful experiences that will help them refine their skill further.”

Registration, which closed on April 2nd, worked on a first-come-first-serve basis. 64 teams are scheduled to participate in the tournament which will run through April 8th. The two best teams will compete against each other in a playoff with the winner going up against aging influencer HydraFlick.