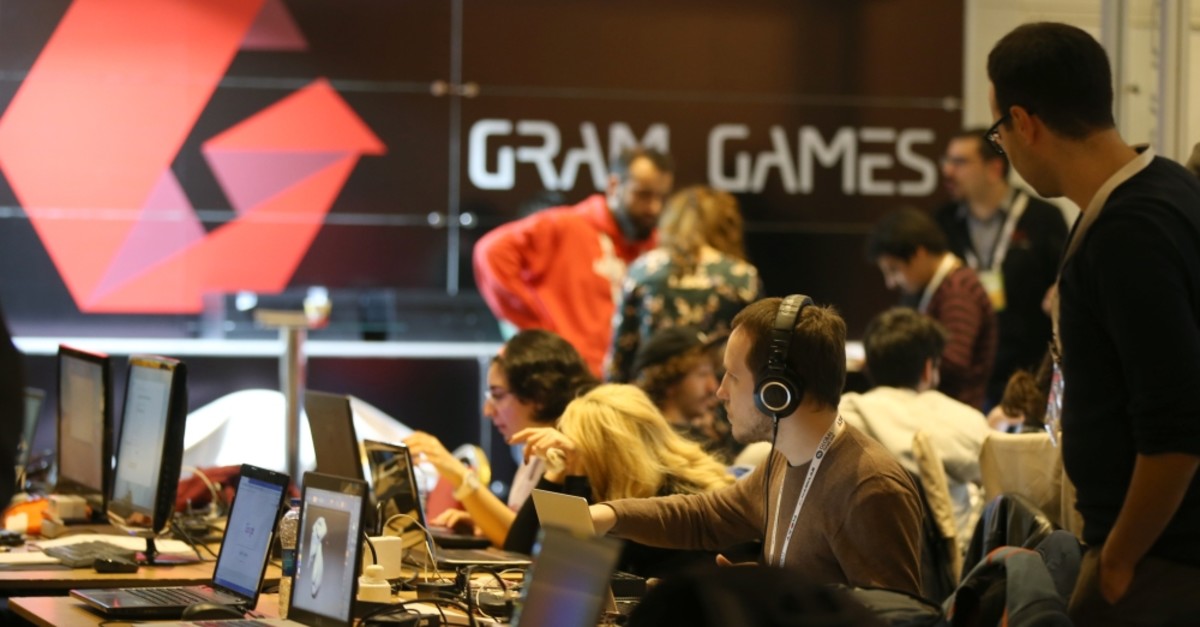 Ozan Aydemir, the founder of Gaming in Turkey recently said that the number of gamers in Turkey grew from 32 to 36 million (42.4% of the country’s population). This shows that the Turkish gaming industry is on the rise. Start-Up companies have even begun to enter the market, leading many developers in the country hopeful about the future.

Timur Sirt is a writer for Daily Sabah. He thinks it’s possible Turkey could be the next gaming factory. “Will Turkey turn into a gaming factory with new billion-dollar new gaming startups? The answer to this was sought at the recent Ventures60 event, which brought together entrepreneurs, investors, and platform companies,” he wrote. “Investors who want to catch up with the next big gaming ventures are more eager than ever before and stand ready to deploy funds. Some of the managers of the Turkish gaming companies that have made successful exits – a sale of a startup – now come to the fore either as investors or as serial entrepreneurs with new games.”

Gaming is a worldwide phenomenon and it is amazing to see huge growth taking place in markets like Turkey that maybe don’t get as much mainstream attention. The countries that will win big in gaming are the ones that will support investment and ecosystems with real dollars and comprehensive strategies.

(All information was provided by Worldometer and Daily Sabah)