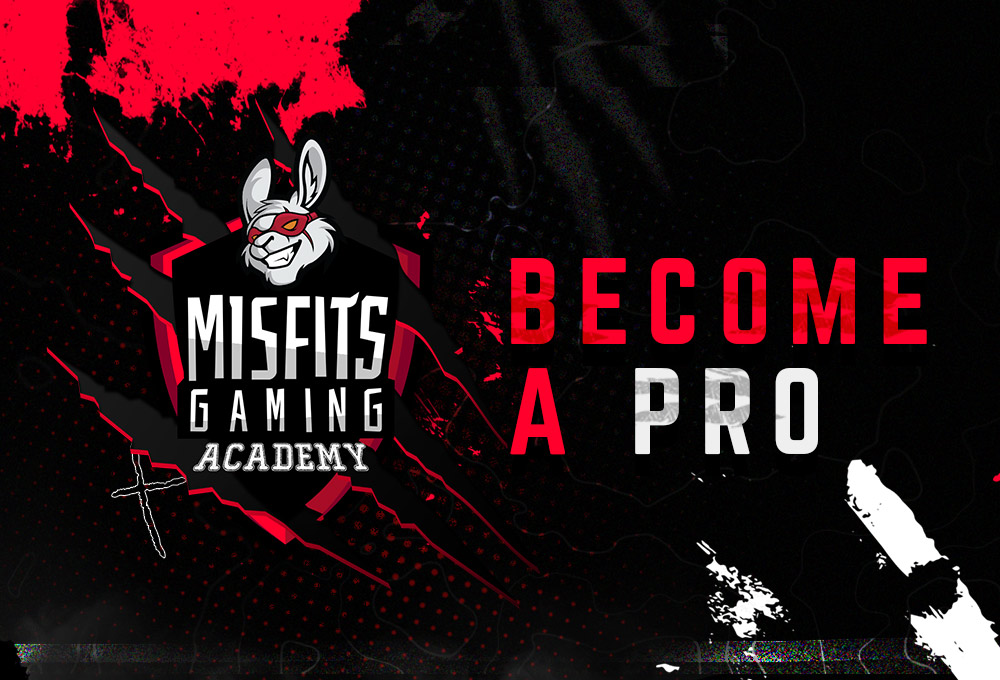 At the beginning of April, Misfits Gaming Group announced it was partnering with Intel to create the Misfits Academy, a brand new grassroots esports program. The academy will serve as a competitive series of recurring events with a focus on finding “emerging stars” throughout the gaming industry.

According to The Esports Observer, the academy will emphasize competitive gaming, content creation, graphic design, and video editing. Every month, one area will host a competition with winners chosen to receive short-term contracts to work with MGG in their specialized field.

In January, the academy held Fortnite competitions. In February, a graphic design and video editing competition was held. The winners of that contest later became members of the in-house creative team at MGG.