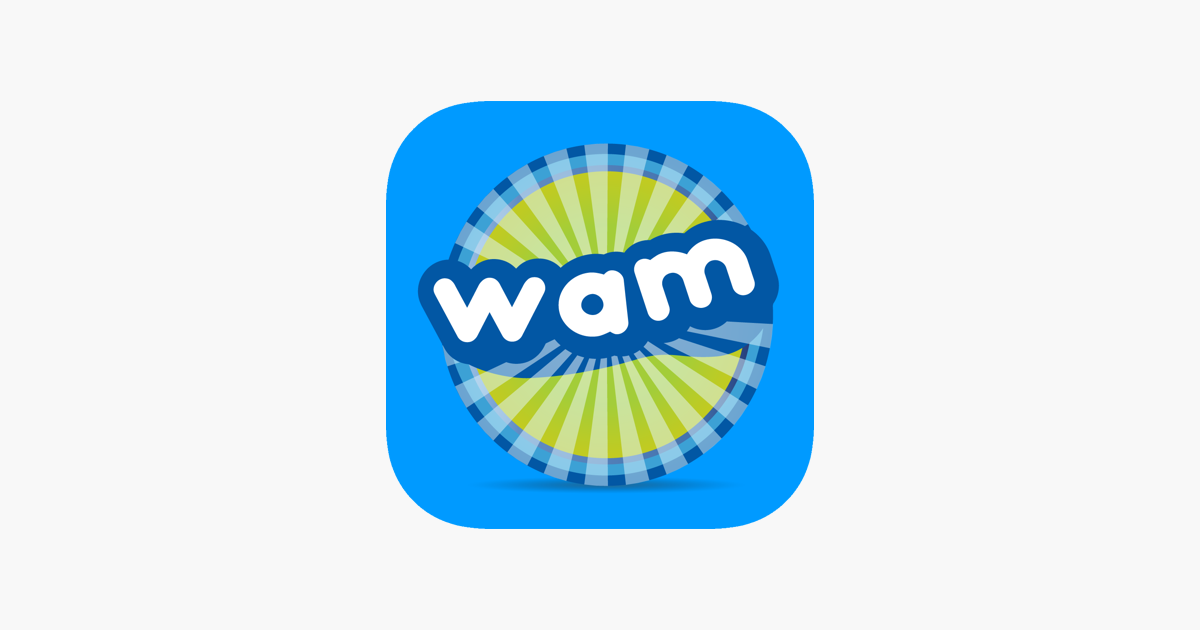 Since the launch of WAM.app back in February, the mobile gaming social network announced it has surged past one million global users. According to Business Review, those numbers are expected to continue to grow in Asia as well as South America.

“Usually, users are jumping from one game to another, which makes them spend time searching for and downloading new games,” said Tamas. “The Digitap team has identified this particularity of the hypercasuals and came up with an idea to ​​create a single platform where all top titles would be available. Now, you don’t have to keep many game apps on your phone, you can have them all in WAM.app.”

(All information was provided by Business Review)