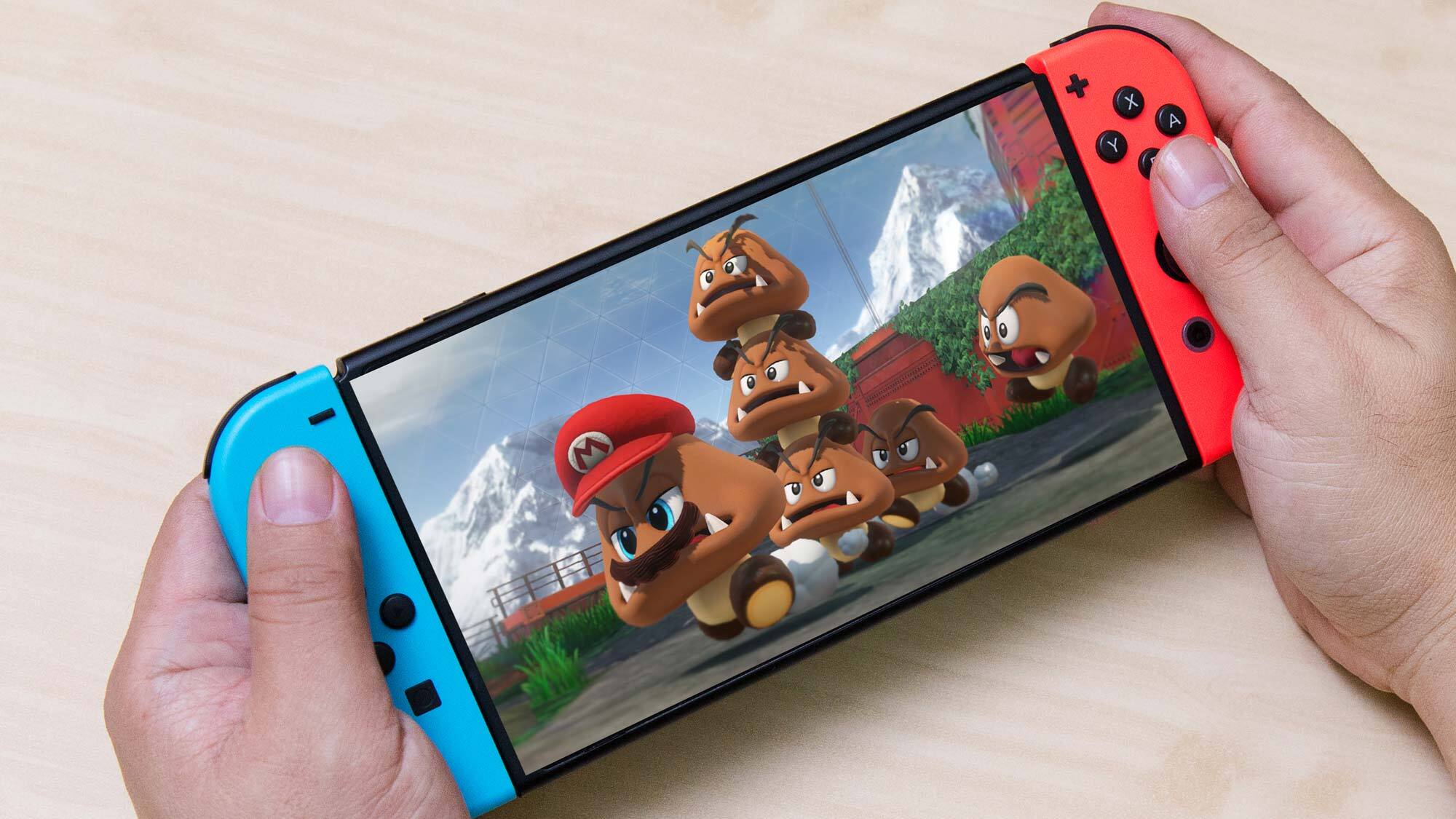 According to a recent report from Bloomberg News, it was revealed that Nvidia, Nintendo’s exclusive SoC provider for existing Switch models, will remain with the Nintendo going forward. This means that the computer system design company will help build the latest version of Nintendo’s handheld mobile device the “Nintendo Switch Pro,” which is scheduled to come out later this year.

Matthew Kanterman and Nathan Naidu are analysts for Bloomberg News. They wrote, “the release of a more premium version of Nintendo’s Switch console with an OLED display and support for 4K graphics for the holiday 2021 selling season could drive the company’s sales above consensus for the fiscal year ending March 2022 and extend the life cycle of the Switch platform for many more years.”

Nvidia is a multinational technology company based out of the United States. It designs graphics processing units (GPU) for the esports market, as well as system on a chip (SoC) units for the mobile computing market.

I get so excited about Nvidia as an investment because of how many massive growth sectors absolutely need their products (including gaming!). This partnership is great for Nintendo as it ensures that their consoles stay competitive from a hardware perspective given the limited constraints of a portable device.

(All information was provided by Nvidia, ARS Technica, and Bloomberg News)