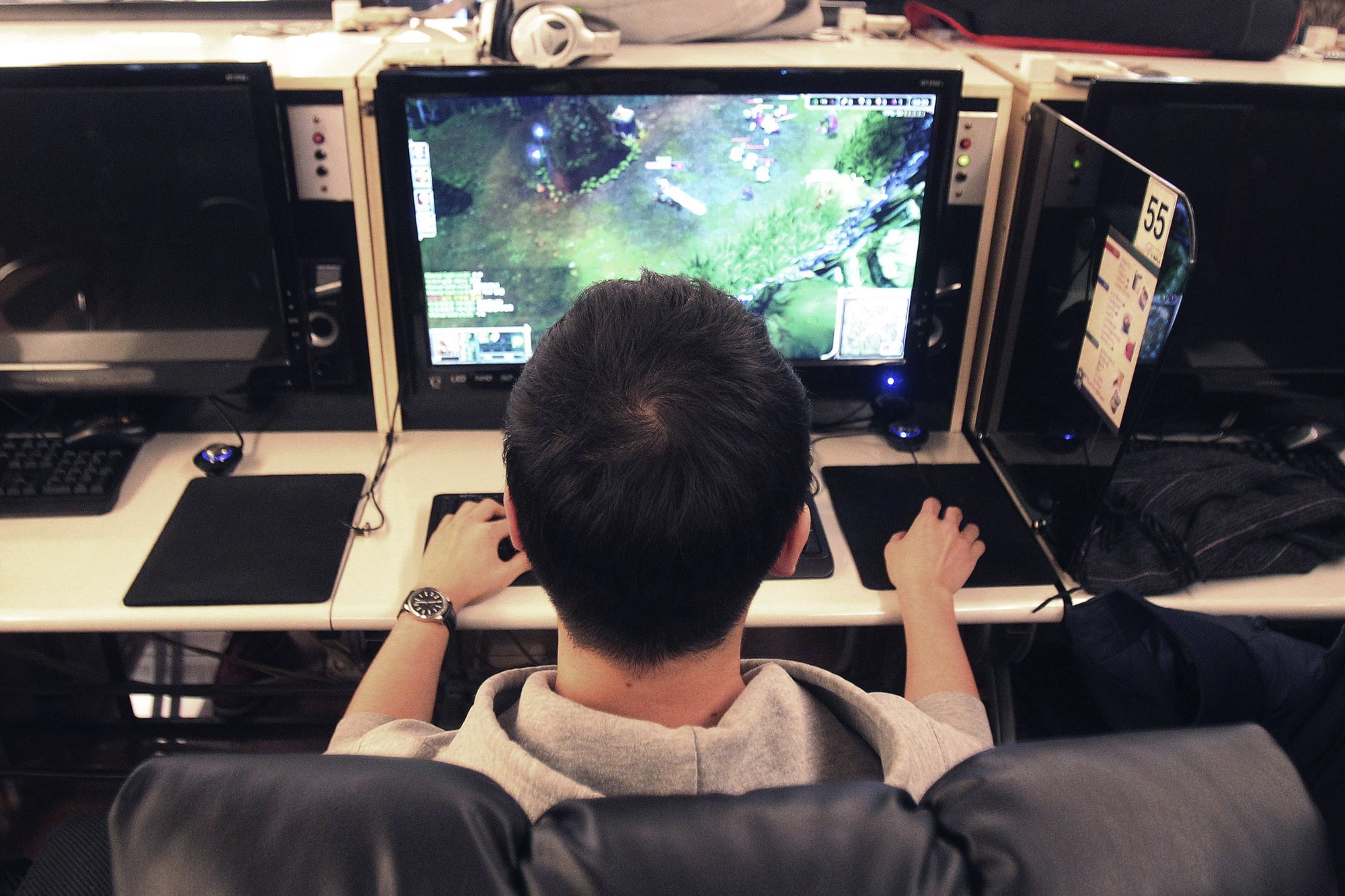 HONG KONG (Reuters Breakingviews) – ONE HIT. The company behind one of the world’s most successful mobile games has applied to go public in South Korea. Krafton, which counts China’s Tencent as a key backer, more than doubled operating profit last year to $692 million, according to local media, citing business filings. That’s probably thanks to “PUBG Mobile”, the survival-themed shooting blockbuster that has racked up 1 billion downloads since 2018. With the pandemic trapping gamers at home for most of last year, the smash hit raked in $2.6 billion in revenue for 2020, making it the most lucrative mobile game in the world, research firm Sensor Tower reckons.

Assume Krafton can double operating profit this year. On the same 15 times valuation multiple that South Korean rival NCSoft trades at, that would imply a $20 billion enterprise value. Krafton’s next level would be to deliver another “PUBG” win. (By Robyn Mak)

0 comments on “Krafton Applies To Go Public In South Korea”