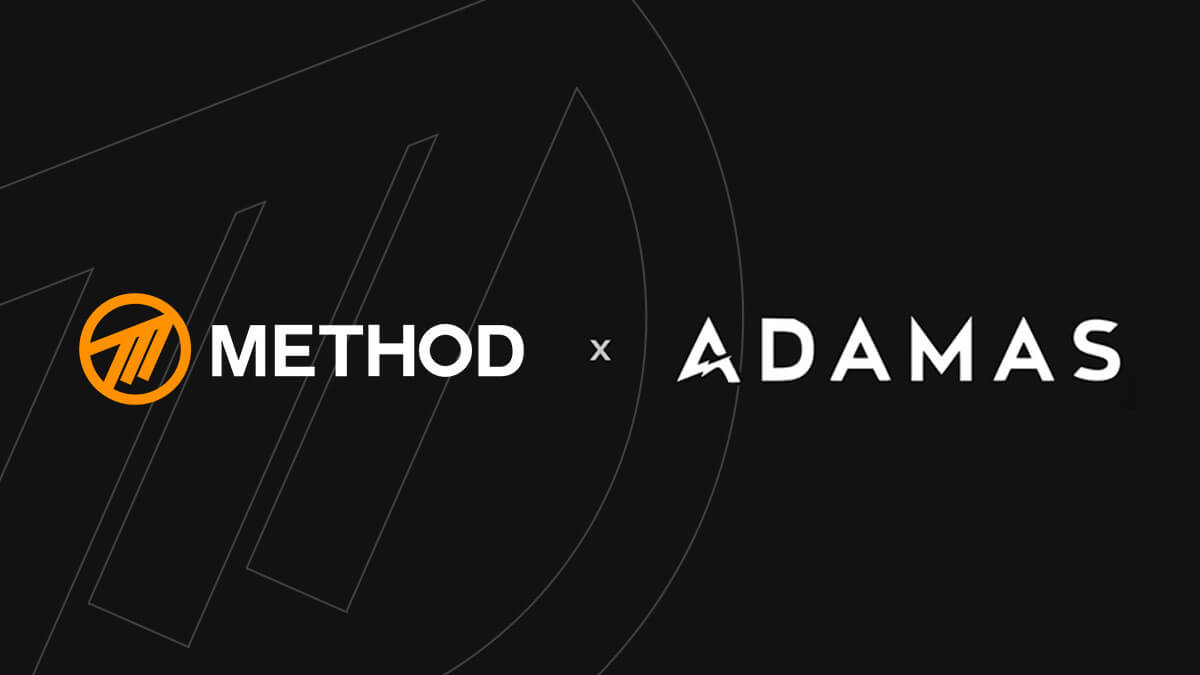 “We are thrilled to partner with Adamas Esports to enhance the Guild’s performance and look after the well-being of our World of Warcraft raiding team,” said Method General Manager Joel Holmes-Darby. “With coaching from Adamas, our raiders will learn how to maximize their own performance levels and maintain their personal wellbeing, creating a supportive team environment where we can all achieve our progress raiding targets.”

Adamas Esports was founded in 2018. It has partnered with several organizations including the Seattle Surge, the Vancouver Titans, the Golden Guardians, and Brazilian esports organization INTZ.