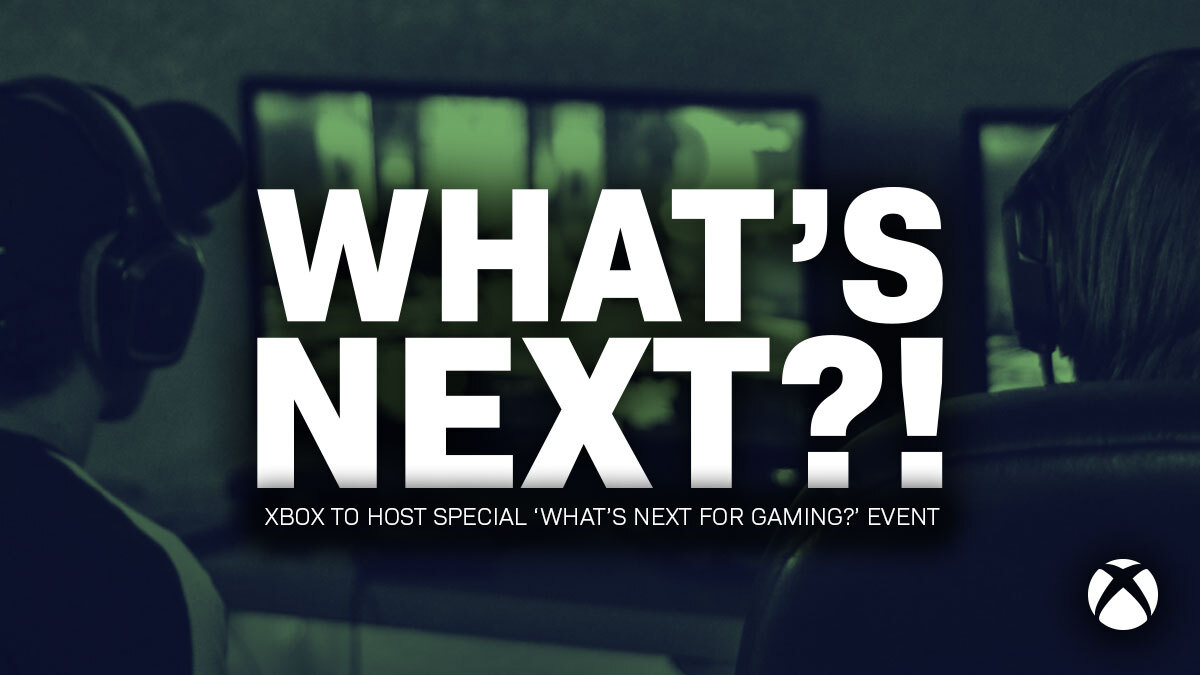 Microsoft will be holding the “What’s Next For Gaming” event later this month. According to VGC, the event “is expected in the coming weeks” and will “supplement Microsoft’s annual Build conference.”

“Microsoft is supplementing its main, larger conferences this year with smaller ‘What’s Next’ virtual events,” writes ZDNet‘s Mary Jo Foley. “A ‘What’s Next for Gaming’ event is expected in the coming weeks. The Game Stack Live event also listed on the US events page is not that event, I hear.”

According to Fraser Gilbert of Pure Box, it is not expected that games will be revealed at this event. It is believed that “What’s Next For Gaming” will instead focus on new technology and platforms coming to Xbox.

(All information was provided by Pure Box and GamesRadar)