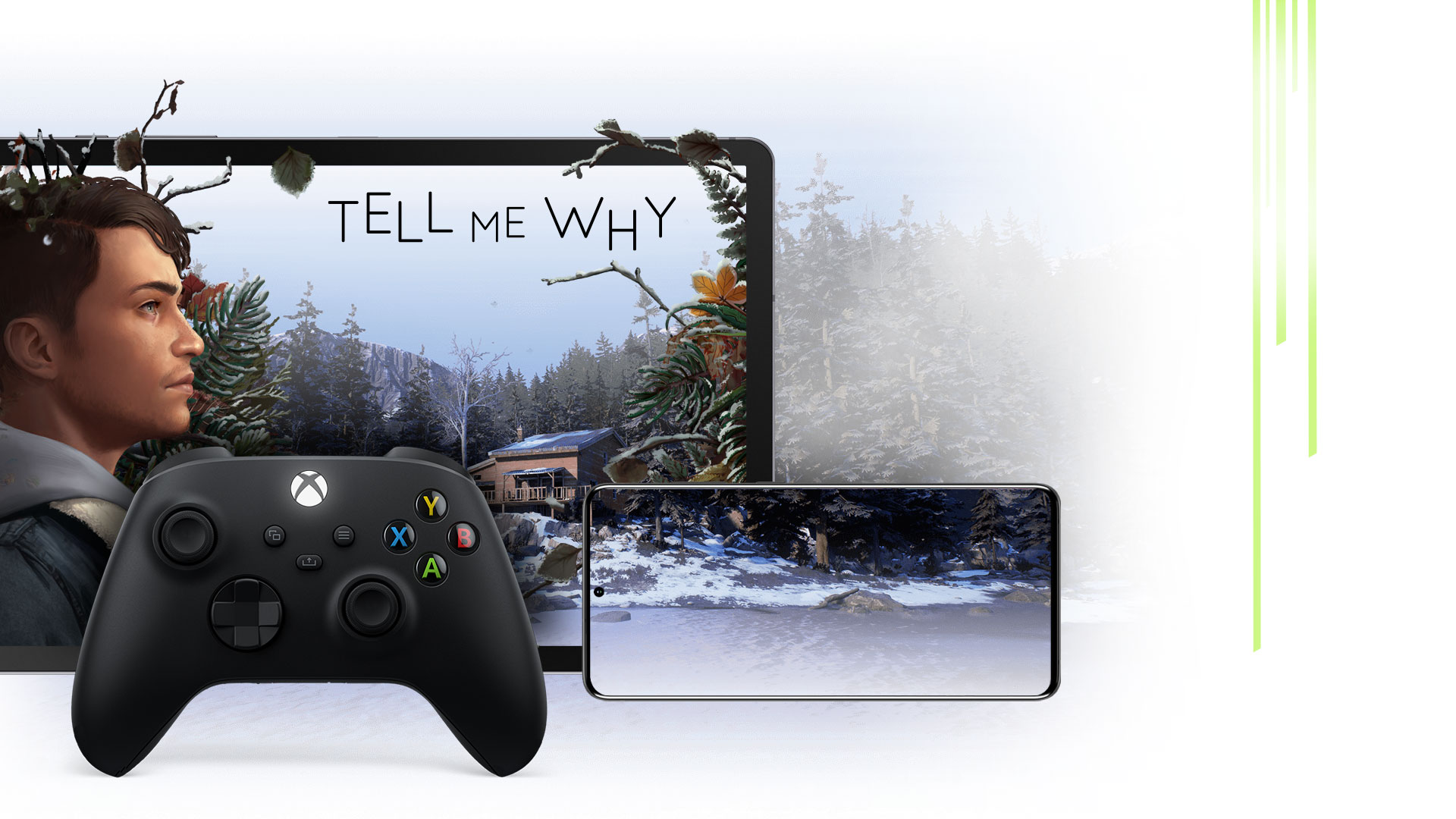 “In Spring 2021, we will take the next step in our journey to reach more players around the world by making cloud gaming as part of Xbox Game Pass Ultimate available on Windows PCs through the Xbox app and browser, and iOS devices through mobile web browser,” said Jerret West, CVP, Microsoft Gaming, as part of the announcement late last year. “By adding over a billion devices as a path to playing in the Xbox ecosystem, we envision a seamless experience for all types of players; whether it’s playing Minecraft Dungeons with your Xbox friends using touch controls on an iPhone, or jumping into a Destiny 2: Beyond Light strike on a Surface Pro when you have a break between meetings.”

An official release for Xbox cloud gaming on iOS has not yet been revealed. In a tweet asking Spencer if cloud gaming is coming to iOS soon, he simply responded, “Yes.”

It will be interesting to see if Microsoft has an issue with Apple taking a 30% cut of their Game Pass subscription revenue. This potentially drags Microsoft into the Apple-Epic spat.