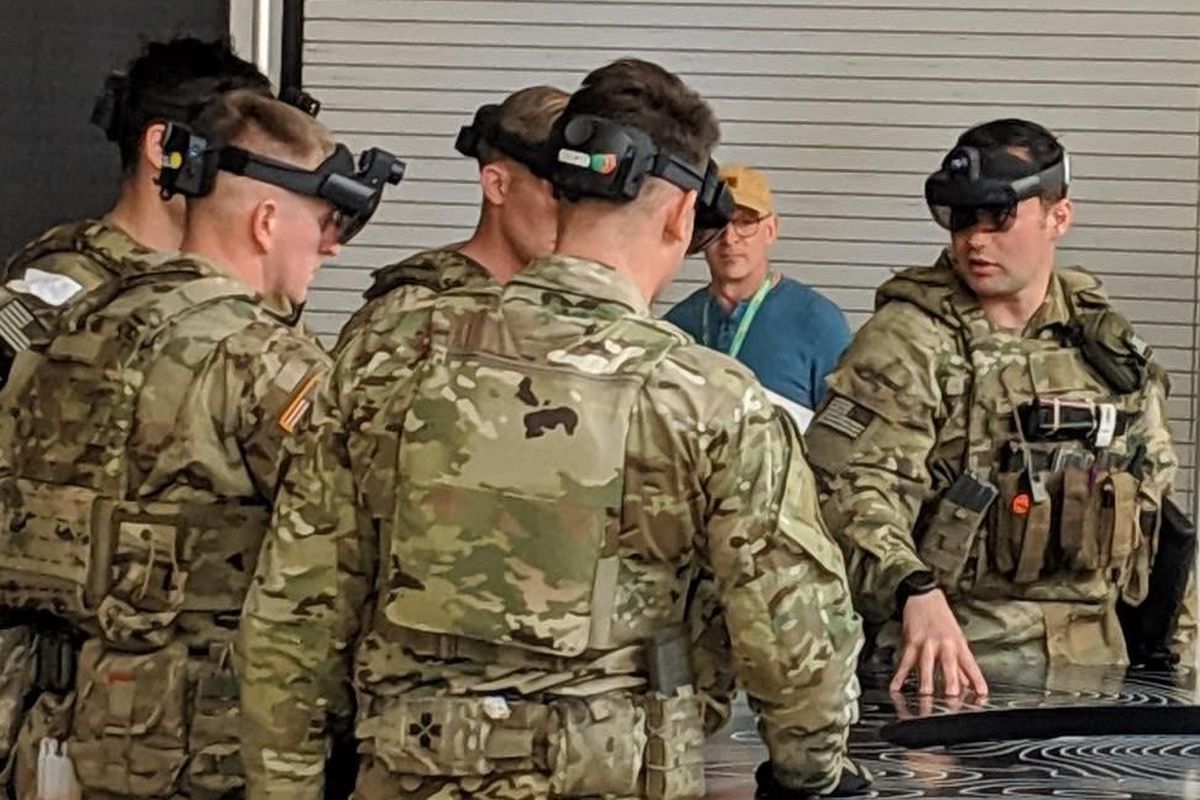 Microsoft recently won a contract for almost $22 billion to supply U.S. Army combat troops with augmented reality headsets. The deal was announced by both organizations at the end of March.

“This award transitions IVAS to production and rapid fielding to deliver next-generation night vision and situational awareness capabilities to the Close Combat Force (CCF) at the speed of relevance,” writes PEO Soldier Director of Public Affairs David Patterson. “The unique and innovative partnership between the Army and Microsoft accelerated prototype system development through the Soldier Centered Design approach to deliver an unprecedented system to our CCF.”

According to The Salina Post, this headset deal is part of Microsoft’s broader work as a defense contractor. The Pentagon reaffirmed Microsoft as the winner of a cloud computing contract potentially worth $10 billion back in September. However, the work has been delayed by a legal battle over rival Amazon’s claim that the bidding process was flawed.

Ever since our podcast episode with General Muth, I have been massively excited about the potential for gaming to transform the battlefield. Using AR and gaming technologies to give troops an advantage (and potentially save their lives) sounds like a huge win for both Microsoft and the Army here. I would not be surprised to see even bigger deals being made for deeper gaming integration into every component of modern warfare.

(All information was provided by The Salina Post and The U.S. Army)