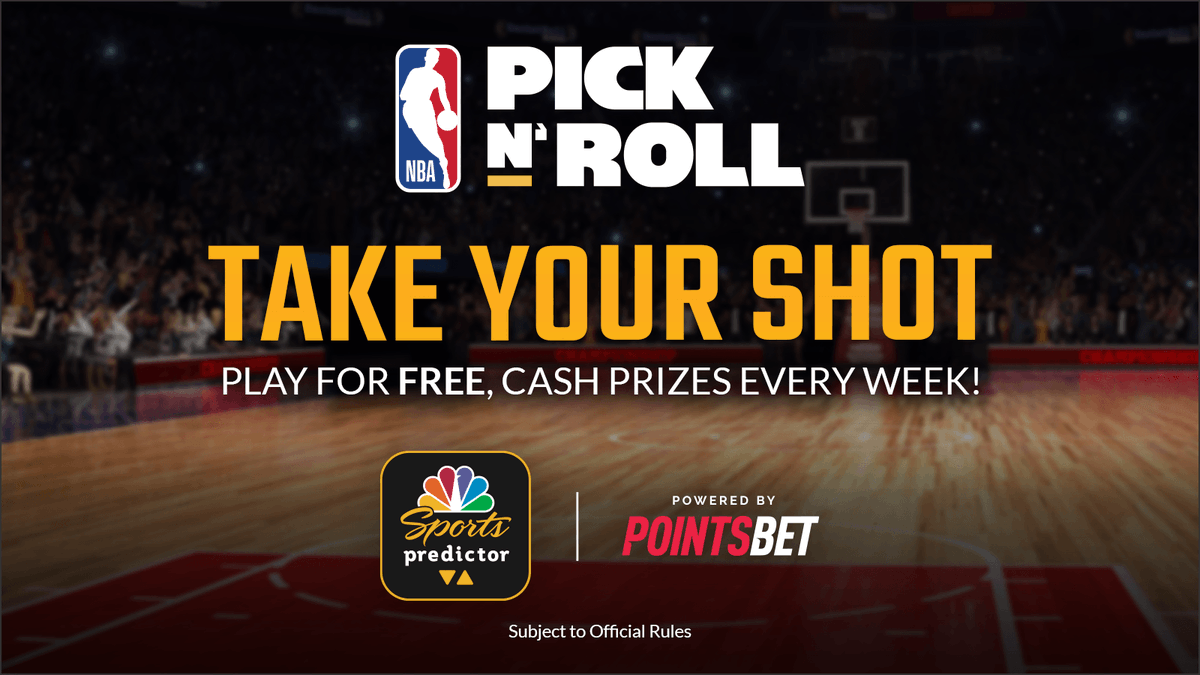 “Pick n’ Roll” features a $50,000 jackpot with two contests per week throughout the NBA’s regular season and Playoffs. Each contest consists of questions, covering statistics as well as game outcomes and margin of victory. NBC Sports Regional Networks will highlight content from “Pick n’ Roll” during NBA games and studio telecasts.

To date, the NBC Sports Predictor application has been downloaded over 1.6 million times. The company reports it has received more than 25 million contest entries and has awarded over $3 million to users.

(All information was provided by Sports Video Group)