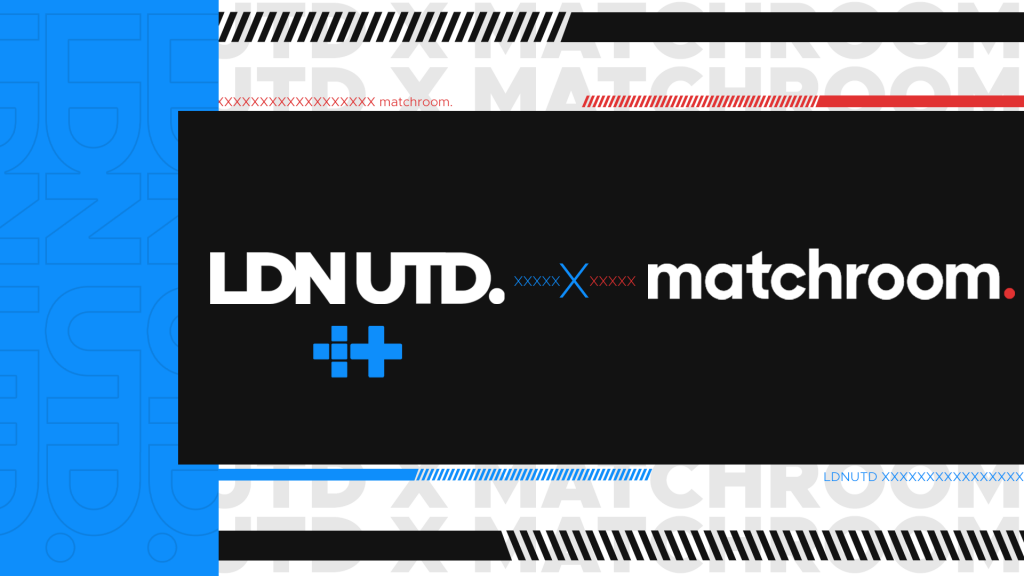 LDN UTD, a British esports organization, recently announced it was entering a partnership with sports programming supplier Matchroom. According to a release, the “first stage” of the partnership is expected to focus on the Professional Darts Corporation. A regular “Matchroom Monday” series with Matchroom Boxing athletes is expected to be included as well.

“Esports is the fastest-growing consumer industry, and has only become more prominent during the pandemic,” said Matthew Porter, the Director of Matchroom. “It, therefore, made sense to align with an esports organization that wants to grow a community by promoting a healthy lifestyle and social issues. We’re looking forward to showcasing our athletes in a different environment and engaging the community.”

Collaborative content appearing on Matchroom and LDN UTD’s social channels will feature athletes from the Professional Darts Corporation. Players from the esports organization’s FIFA, League of Legends, Valorant, and Fortnite rosters will be showcased as well. Additionally, Matchroom’s athletes will appear in LDN UTD campaigns addressing inclusion, diversity, and wellness.