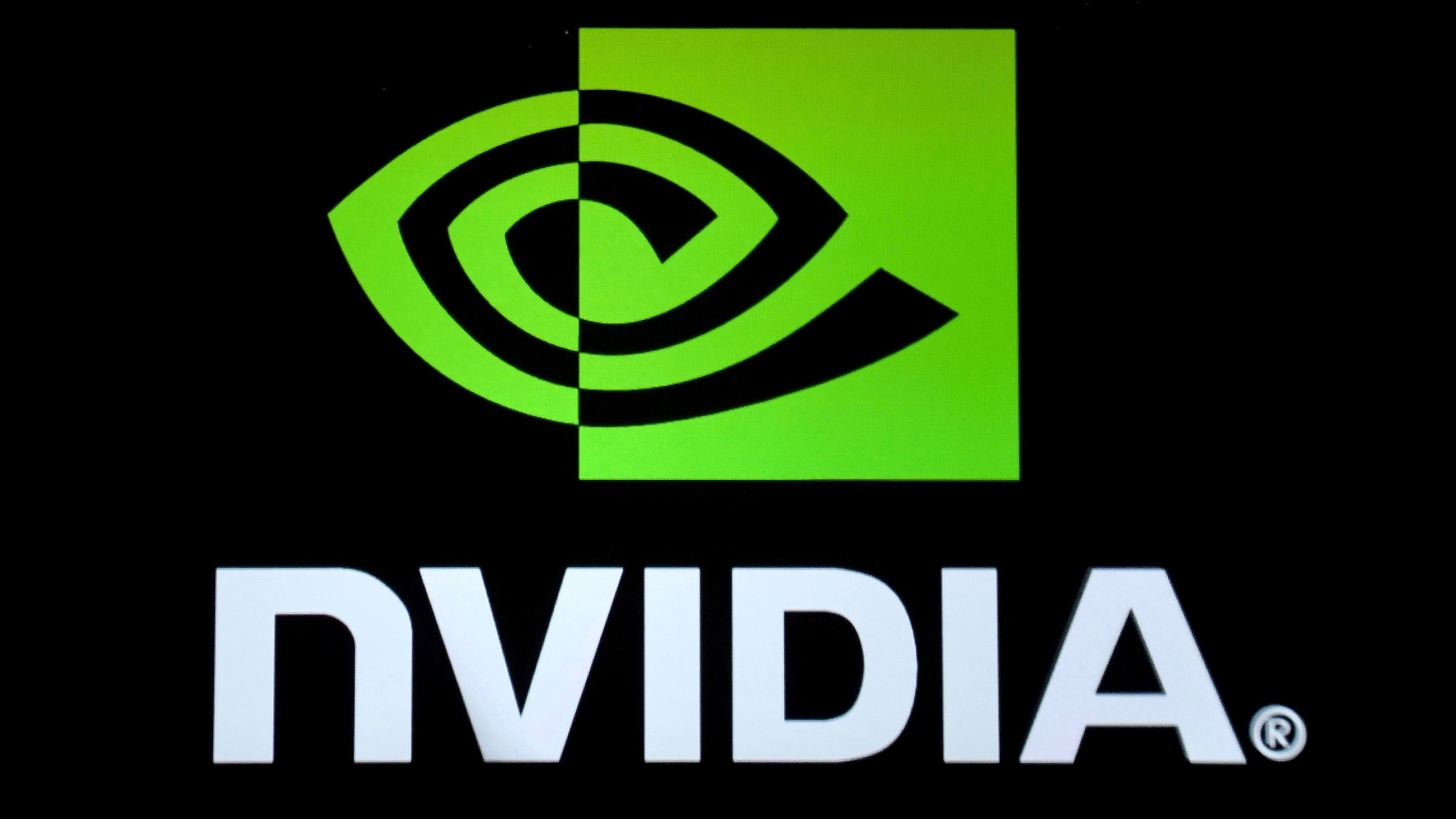 According to a report from Channel Gate, NVIDIA might be increasing the supply of its older Turing-based mainstream graphics cards to tackle shortages in the gaming sector. This information comes after news broke that Gaming graphics cards and GPUs (Graphics Processing Units) were reportedly “short in supply around the globe.”

The company is now planning on introducing another one of its popular graphics cards, the Turing-based GeForce GTX 1650, into the retail sector. A source says that the supply of the NVIDIA GeForce GTX 1650 is expected to increase this month while more Turing TU117 GPUs will come into the market by May.

Nvidia is a computer systems design services company that was founded in 1993. Its headquarters are located in Santa Clara, California.

(All information was provided by WCCFTech and NVIDIA)