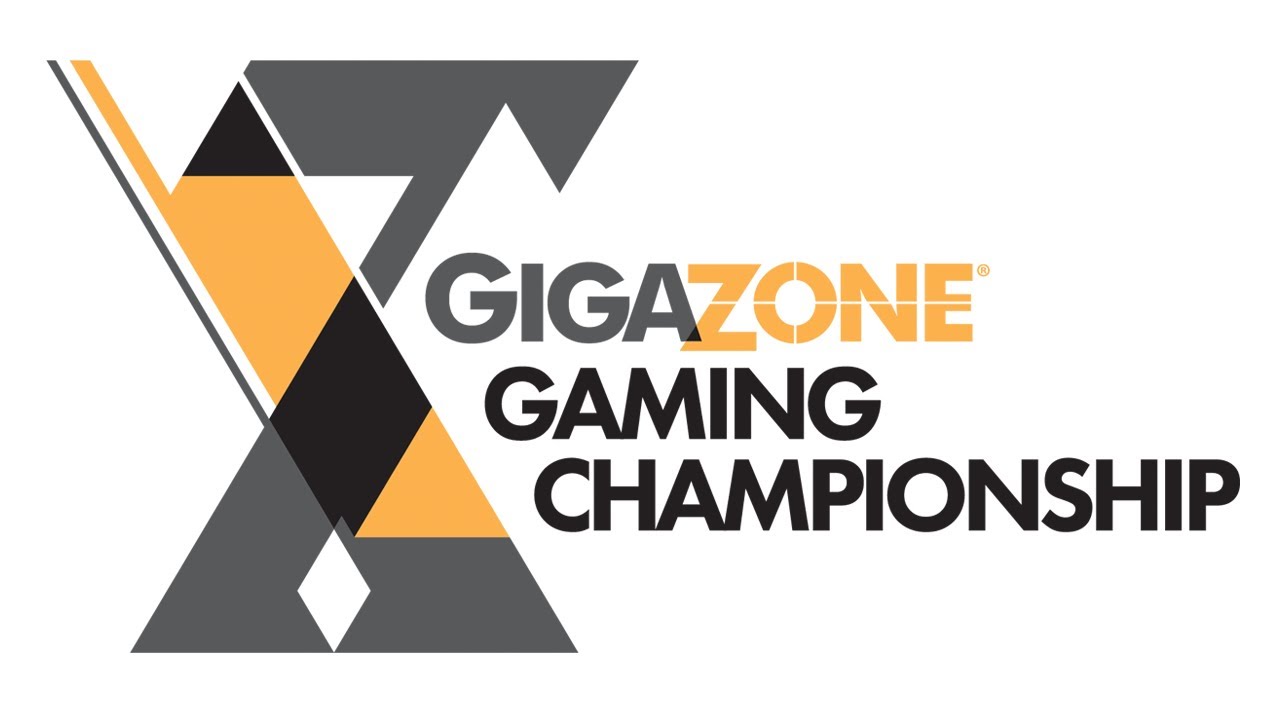 The fifth GigaZone Gaming Championship tournament will be held virtually this year. The event, which is hosted by Paul Bunyan Communications, will be held on three consecutive weekends this month.

Three main tournaments are being played this year. April 10th and 11th will be an Overwatch tournament. On the 17th, GigaZone will hold a Madden 21 tournament. The 24th and 25th will feature a Super Smash Bros. tournament.

Registration for the event closes on Friday, April 9th. Each tournament will be live-streamed at 10 am on the GigaZone website.

(All information was provided by Lakeland PBS and GigaZone Gaming)