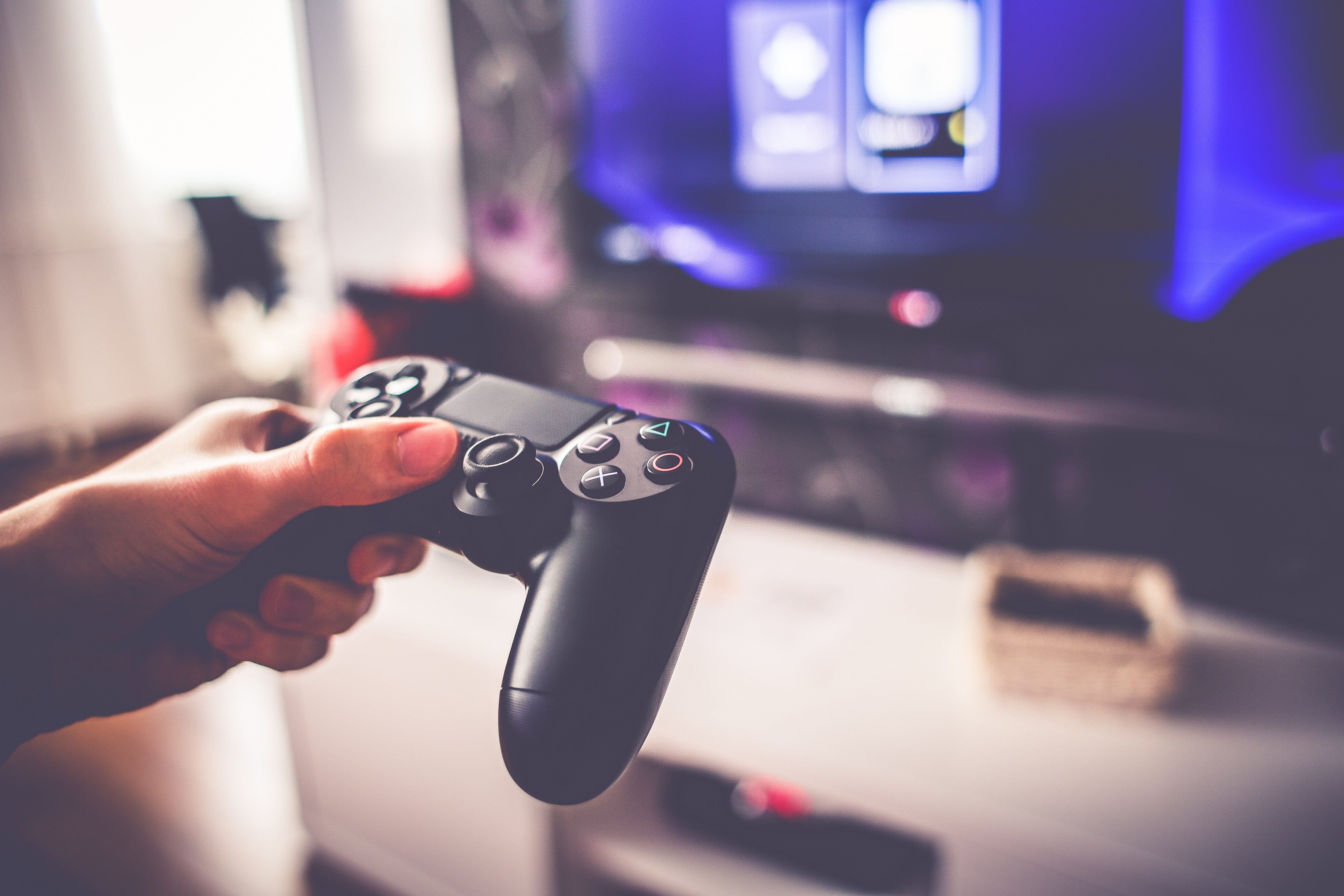 According to recent data from Tracxn, $131.1 million was invested into India’s online gaming sector in 2020, the most over the last six years. The number of companies that received funding also climbed to 11, marking yet another six-year high.

“Gaming has been on an upward trajectory in India for over three years. Last year’s lockdown was a black swan event that accelerated the rise of this industry with user engagement increasing on e-sports and skill-gaming platforms,” said Sai Srinivas, the Co-Founder and CEO of Mobile Premier League (MPL). “Last year, the focus also turned to games that are made in India by Indian game developers and studios and investors made a beeline as they saw potential in the sector.”

Tracxn is also reporting that MPL, RummyCircle.com, WinZO, Ability Games, and Gamezop are among the top five Indian gaming platforms that have the highest valuation in the country.

(All information was provided by The Hindu Business Line)