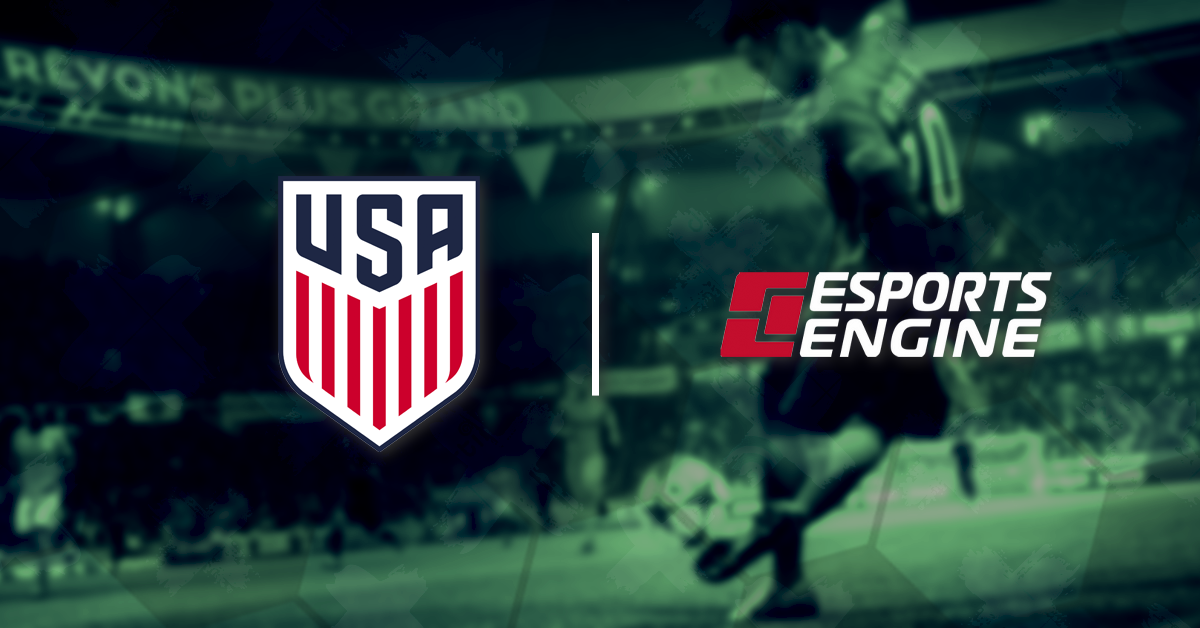 David Wright is the CCO of U.S. Soccer. “We are excited to open a pathway to the eNational Team for the broader community of players and fans across the United States, while also recognizing the commitment and success by those at the top of the FIFA Global Series rankings,” he said. “Esports continues to provide us with an opportunity to connect with new fans and grow interest in the sport of soccer here in the United States. We are looking forward to a thrilling competition and determining our two eNational Team representatives for this year.”

The winners of the U.S. Soccer eNT Open were chosen to represent the United States in an online FIFA tournament. FIFAe Nations Online Qualifier 2021 is expected to feature many teams from all corners of the globe.

(All information was provided by Esports Insider and U.S. Soccer)