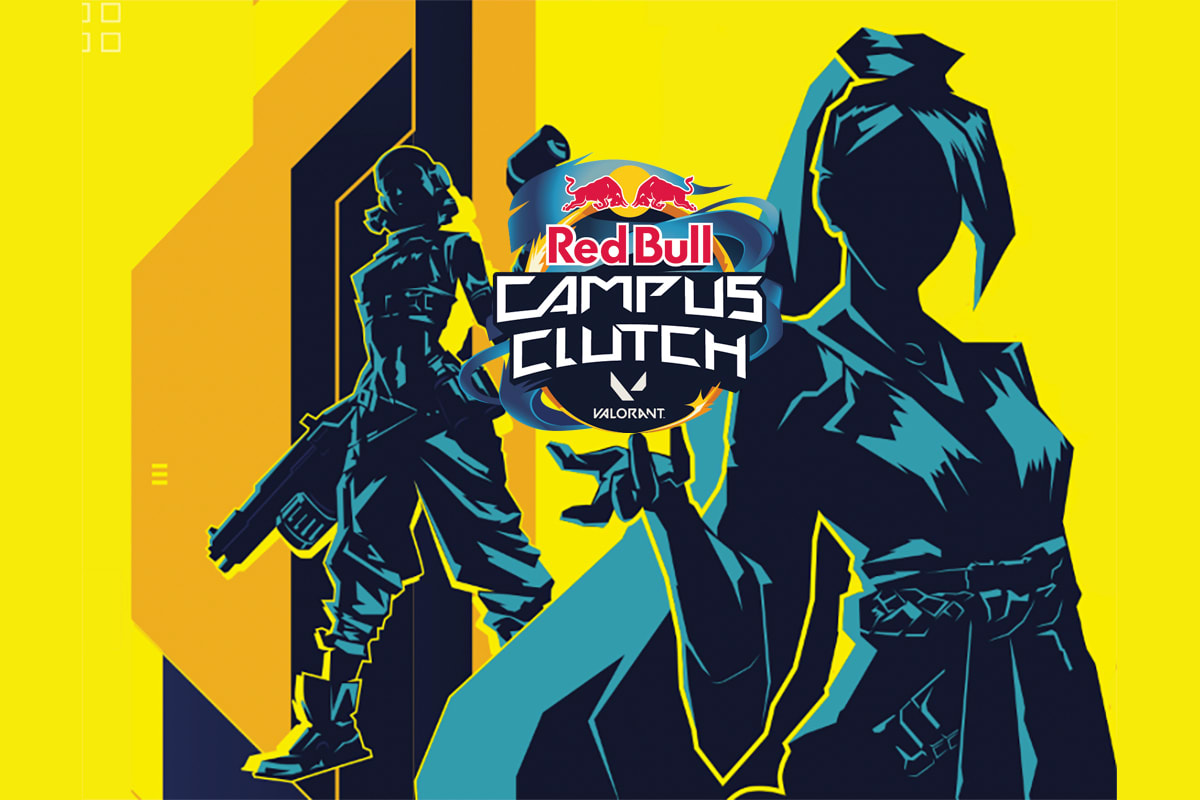 Red Bull announced it is launching Red Bull Campus Clutch: Valorant, an esports tournament for college students in the Philippines. The tournament, which is scheduled to begin on April 10th, is being put on in collaboration with the Philippine Collegiate Champions League (PCCL) and Mineski’s Youth Esports Program (YEP).

“Red Bull Campus Clutch is a global esports tournament for university students designed for the most talked about, watched, and played, game of the year, VALORANT,” it says on the Red Bull website. “With more than 50 countries taking part, this event is dedicated to all students aspiring to play like a VALORANT pro. Grab four friends, show off your flawless skills and see if you have what it takes to make it to the World Final, the climactic event where your team will be immortalized on the world stage.”

Qualifying rounds of the tournament begin on April 10th and run through the end of the month. The best team from each round will move on to the national finals on May 22. The team that wins that event will represent the country in the regional final in June.

(All information was provided by Phil Star Global and Red Bull)