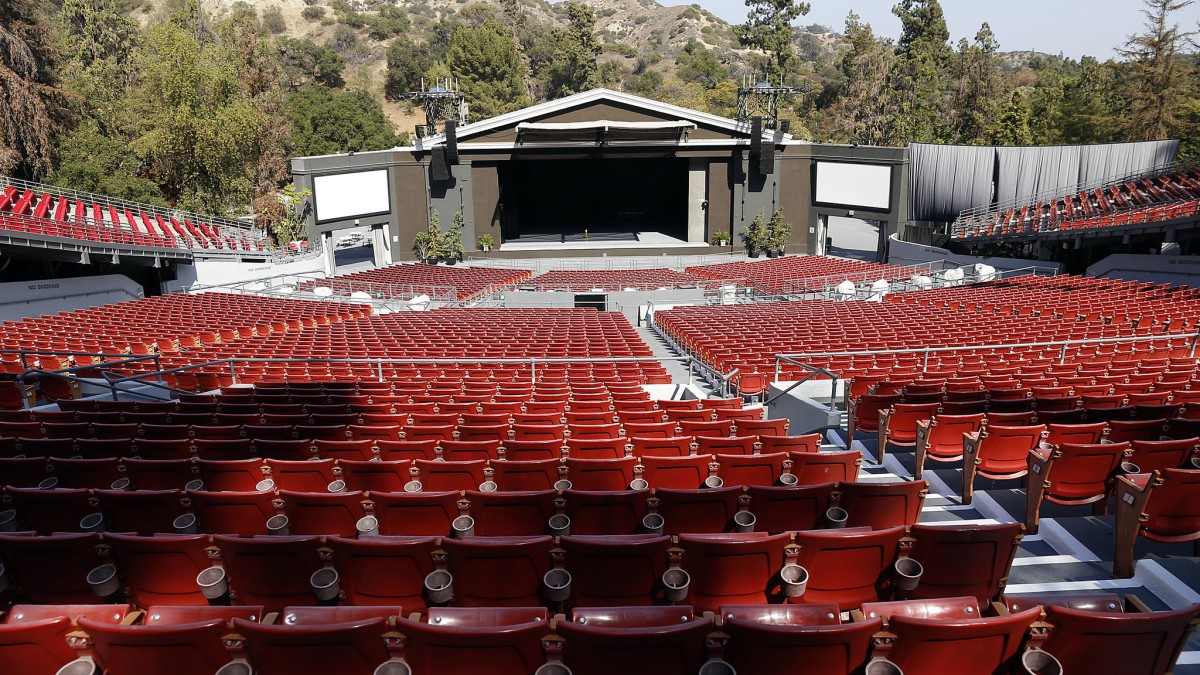 The Greek Theatre in Los Angeles, California is scheduled to host an esports event on the 10th and 11th of April. The Mid-Season Showdown finals of the League Championship Series (LCS) will take place at the venue starting on the 10th.

“Since The Greek opened our outdoor amphitheater in 1930, we’ve alternately been home to operas, stage shows, podcast recordings, films, and even barracks during wartime,” said Becky Colwell, the general manager of the Greek Theatre. “Now, as we emerge from 2020, the world is once again changed. All entertainment, in some respects, is digital entertainment, and esports has become a new means of bringing together the physical and the digital. We cannot think of a better curtain-raiser for this latest chapter in The Greek’s history than esports and the LCS.”

Three Finalist League of Legend teams will compete at the event. The winner will advance to the mid-season invitational which will take place in Reykjavik, Iceland later this year.