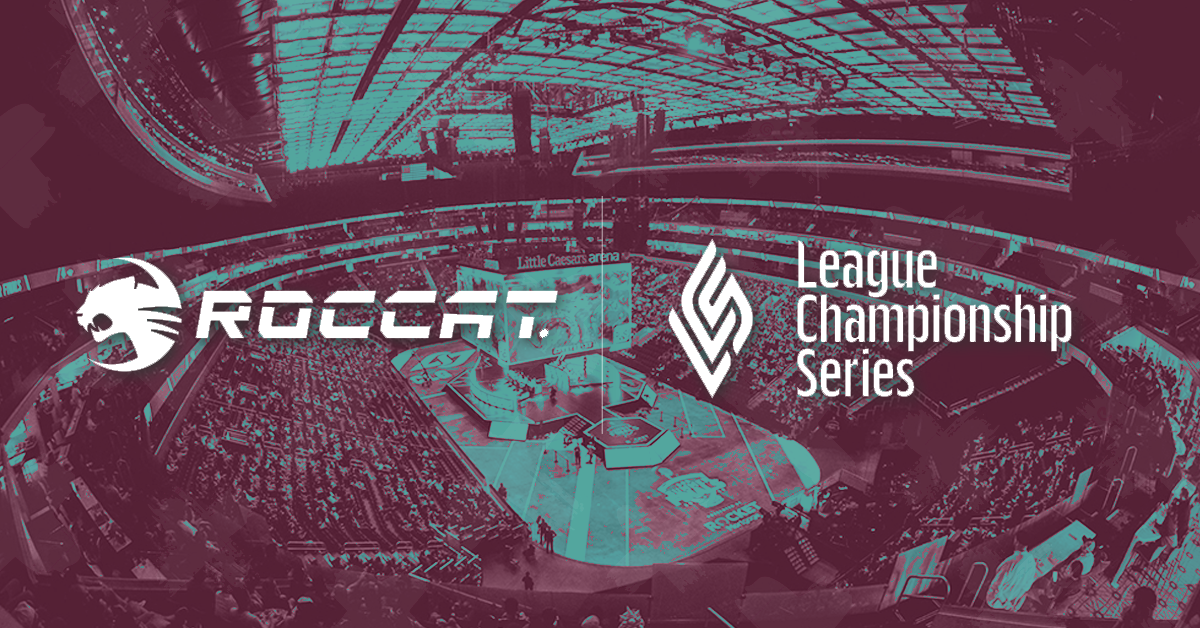 The League Championship Series recently announced it is entering a partnership with ROCCAT. As a result of this multi-year agreement, ROCCAT will “outfit” the LCS Arena and LCS Arcade with its top-of-the-line mice and keyboards.

“This is a great moment for ROCCAT. I started the brand because I wanted to create better-performing PC accessories that enabled PC gamers to win more and because I knew these gamers would create a passionate community of fans,” said René Korte, ROCCAT’s Founder and the General Manager of PC Products at Turtle Beach. “League of Legends players and fans are some of the most ardent in all of gaming, and the opportunity to integrate and introduce the ROCCAT brand to millions of League of Legends fans, and to collaborate and meaningfully deepen their connection to the game they love is an honor and a privilege.”

Some of the products being brought to the facilities include ROCCAT’s Elo series headsets, Vulcan keyboards, Burst gaming mice, and Sense mousepads. Some of the other peripheral brands that have partnered with the LCS include Grubhub, Mastercard, and Bud Light.