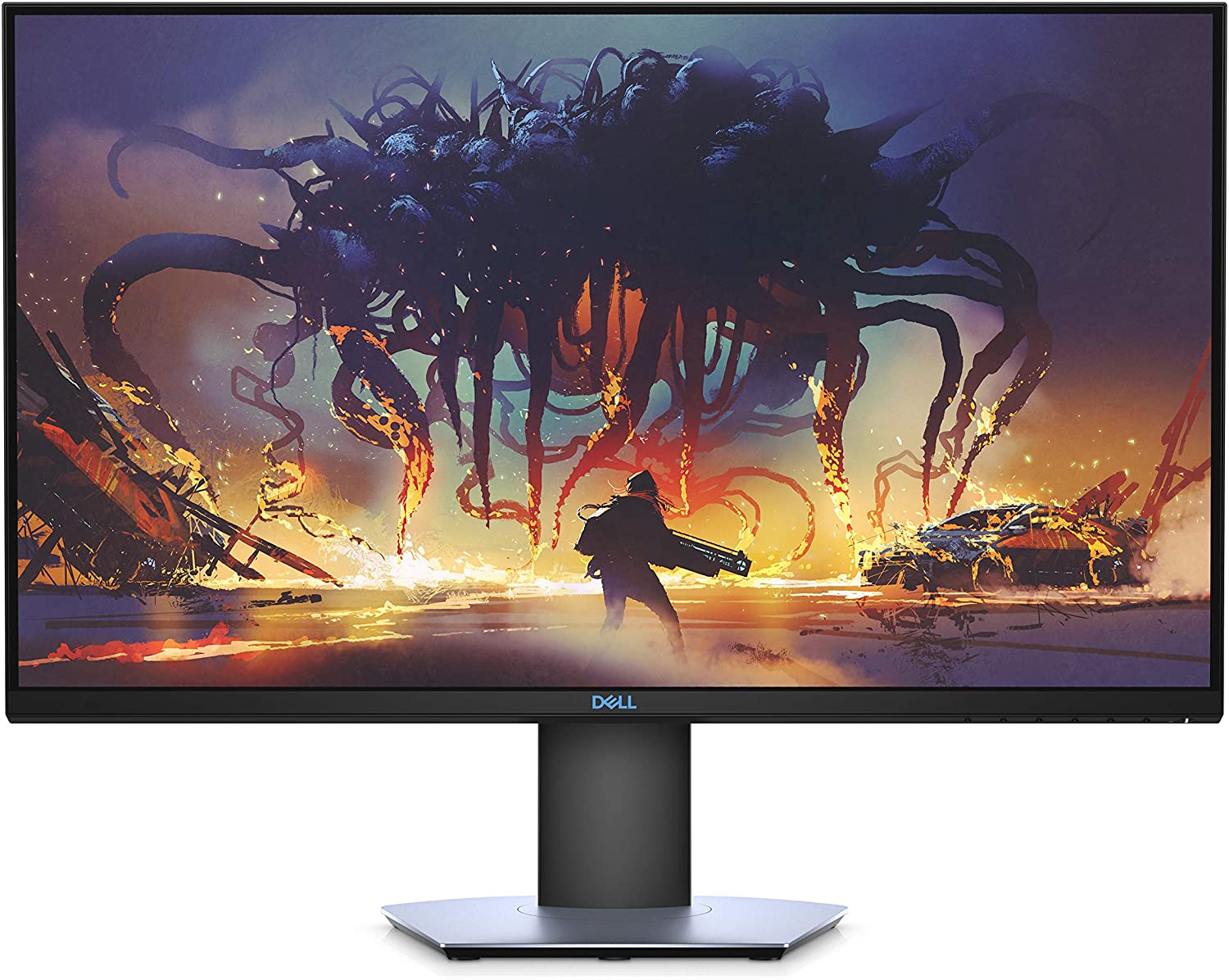 All models will be available earlier in China. However, the prices of these devices have not been revealed by the company at this time.

(All information was provided by Windows Central and The Verge)