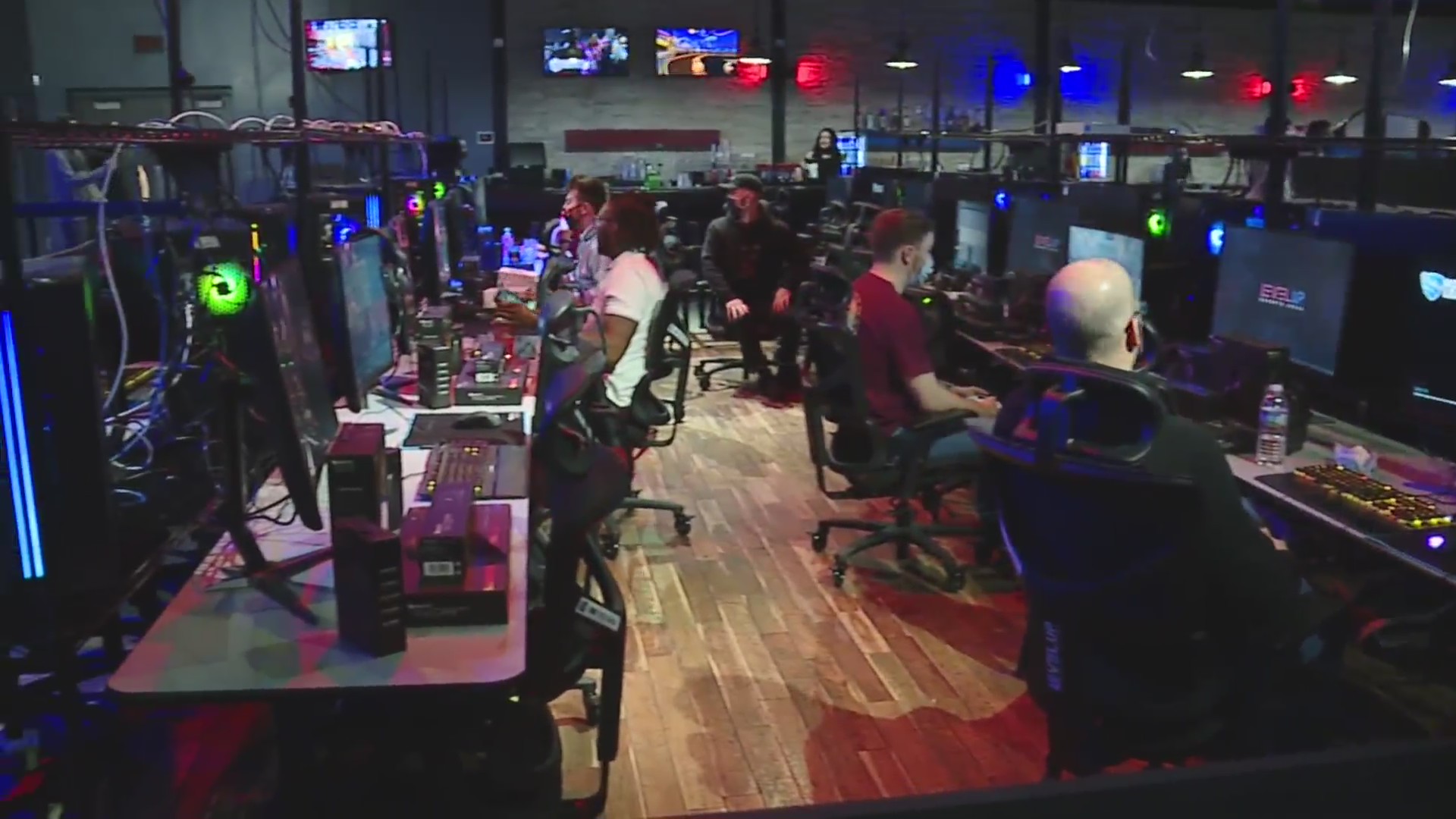 On April 9th, LEVELUP, the third-largest esports arena in the country, officially opened its doors in Overland Park, Kansas. This comes after Kanza Hall closed in 2020 but was repurposed and reopened as a gaming center this year.

“It’s the fastest-growing market in the world. A ($90) billion industry, and it just keeps doubling every year,” said LEVELUP co-owner Joshua Garr. “We’ll feature every event you can think of. We’ll have Call of Duty, Valorant, all the way down to Mario Kart, Smash Bros.”

The 15,000 square foot arena is now the third-largest esports venue in the United States. Furthermore, it is the only esports arena that has a dedicated educational program.

Children under 13 are allowed to use the arena, but they must be accompanied by a guardian if they do participate in gameplay. According to FOX4 KC, it costs $10 per hour to play.

(All information was provided by WDAF-TV)