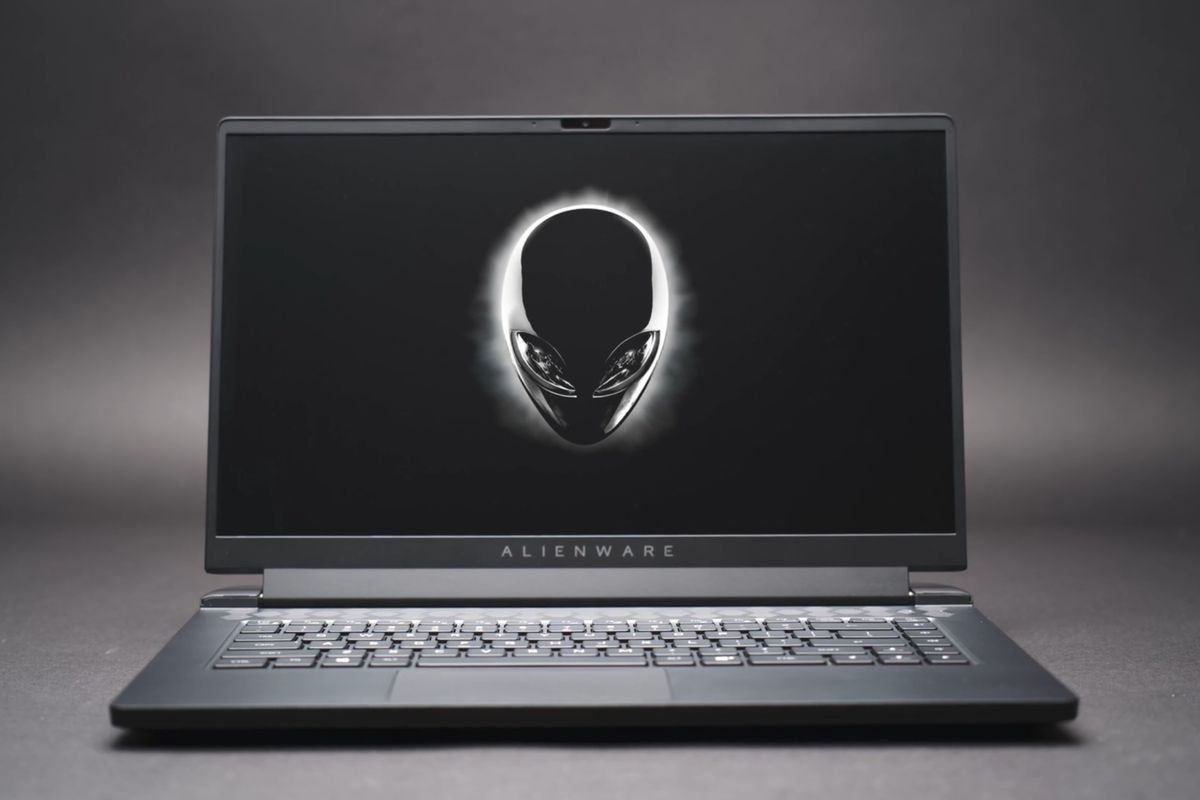 “In case you haven’t noticed, AMD’s processors have been on a tear in the past year, delivering great performance without compromising on efficiency when you aren’t gaming,” writes Cameron Faulkner of The Verge. “This is just the latest company to join along the likes of Asus, Lenovo, and even Dell with its G5 15 SE, to name a few. AMD-touting laptops are already among some of the best gaming laptops you can buy. Yet Alienware is possibly the most well-known gaming brand to go AMD yet.”

The Alienware M15 R5 laptop is scheduled to begin shipping on Tuesday, April 20th, 2021. According to The Verge, the device reportedly has a starting cost of $1,793.98.