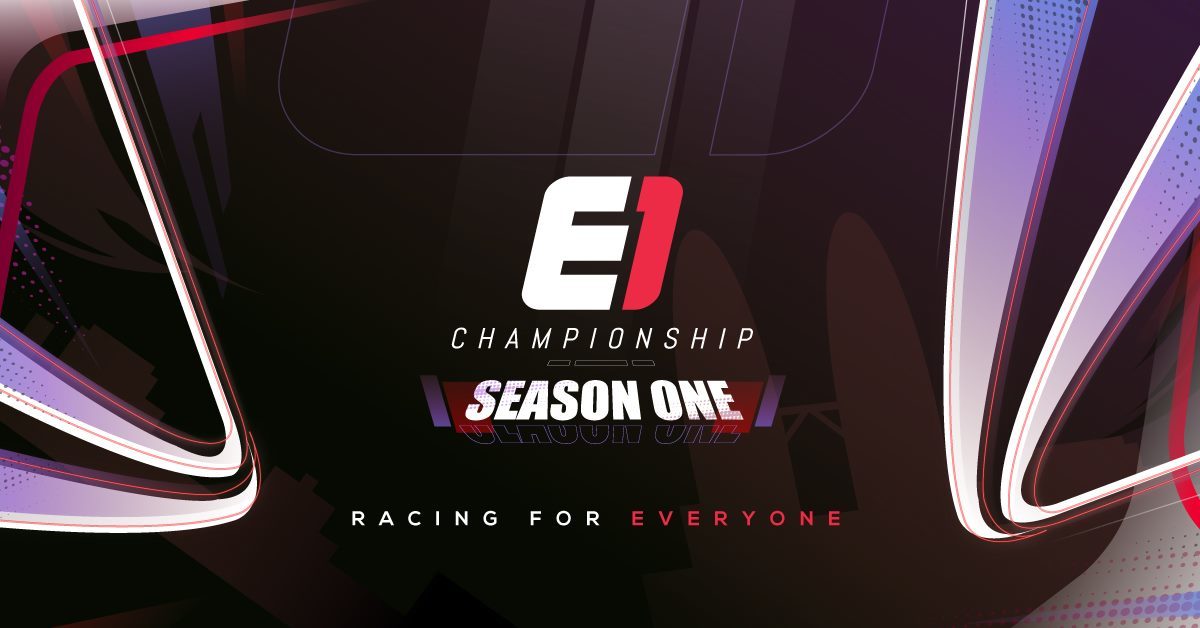 According to the tournament, 14 two-person teams will compete over eight rounds from now until June 2nd. Some of the countries that will be represented include Australia, Brunei, Indonesia, Malaysia, the Philippines, New Zealand, Singapore, and Vietnam.

The E1 Championship features some of the most talented racers from across the Asia-Pacific region. Season One is the second in a series of RaceRoom Racing Experience tournaments planned for 2021. The event has a prize pool of $15,000.

(All information was provided by VNE Express International)