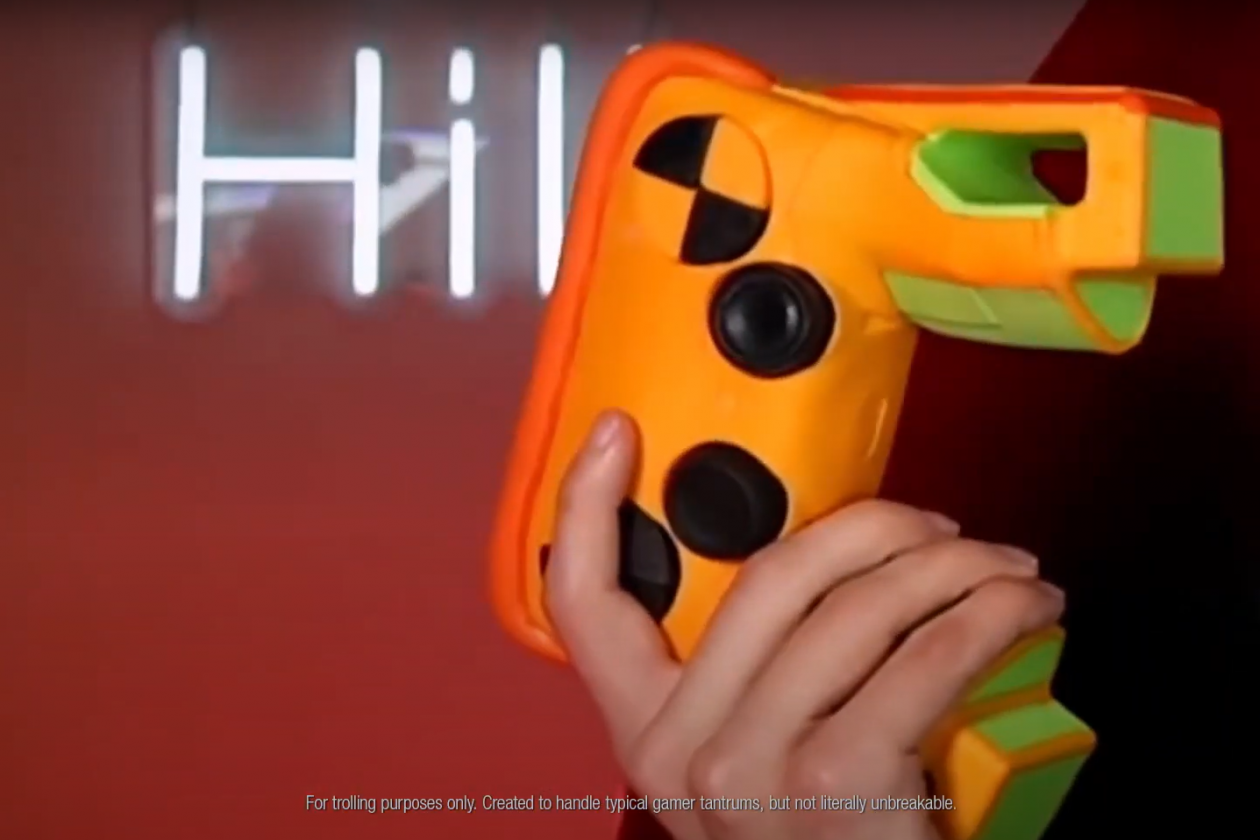 Verizon Fios is launching a campaign to give gamers an “unbreakable” controller. On April 5th, the company released a video on Youtube with famous streamer Nate Hill. Hill then gave the controller to other FaZe clan gamers, who put the device through a series of tests that were all passed.

For the campaign, McCann and Fios enlisted the services of product designer Steven Brower of Brower Propulsion Laboratory. The controller was constructed with an aluminum shell and then covered with soft padding.

“And at the end of the day, all of this could’ve been avoided if gamers across the country had simply chosen Fios from the get-go,” said Steven Brower. “But until then, it’s up to us to remind laggy gamers everywhere… it’s this or Fios.”

(All information was provided by Bandt and Shoot Online)