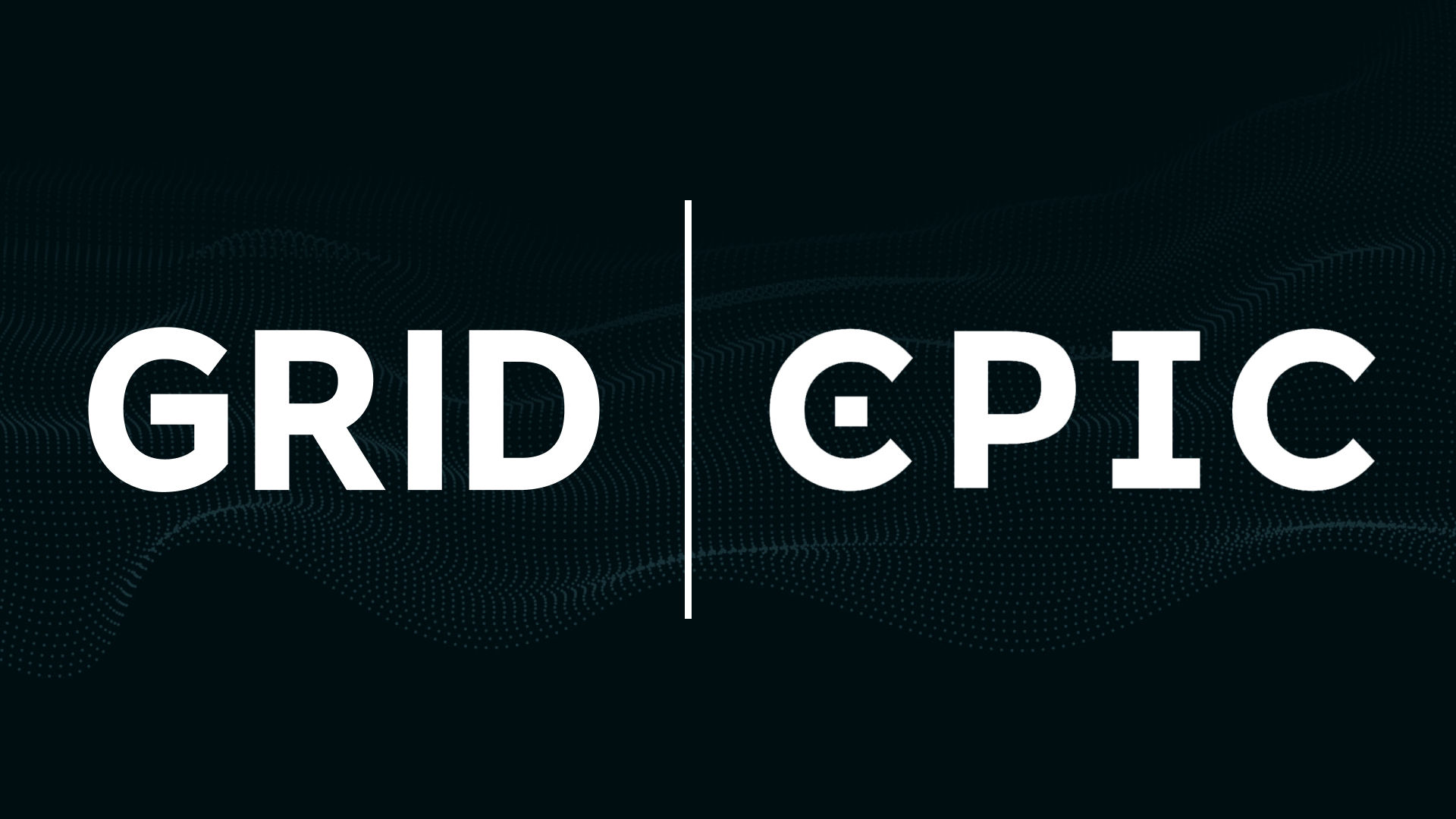 According to a release, Grid will work to make sure Epic’s data is securely distributed. They are also expected to provide platform solutions services to create content. The data-driven content will also be available to see on TEBTV’s English broadcast.

Grid will also help with the recently launched Dota 2 Champions League series. The first tournament of Epic’s D2CL series will take place online and runs through April 10th. In total, 20 teams are scheduled to compete in the event.