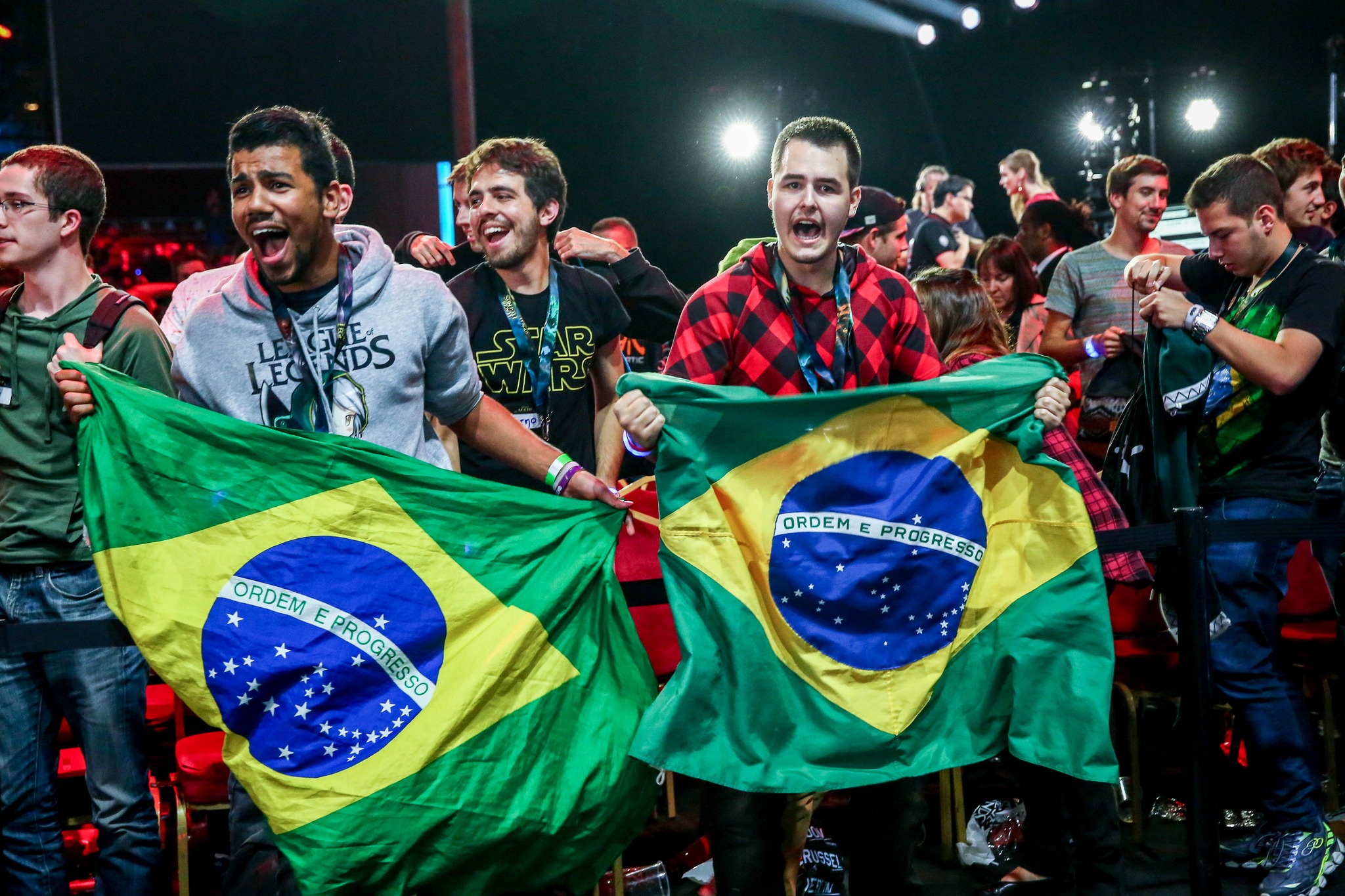 The Esports Observer is reporting that government regulations may soon be coming to Brazilian gaming. According to Victor Frascarelli, “new legislation… is being pushed forward, and in many cases, being approved, through individual Brazilian state governments.”

There are several things that this esports bill entails. The bill would label esports players as “athletes”. Also, esports activities would be made free if the bill is passed to stimulate community as well as intellectual growth in the community.

“[This bill] is problematic for several reasons. Firstly, it addresses a point that is far from unanimous among esports professionals: the supposed need for its recognition as ‘sport’ for the purposes of the applicable legislation,” writes Felipe Ferreira and Raphael Andrade from the law firm Andrade Chamas Lawyers. “The legislator seeks, in a very unfortunate way, to define ‘fundamental principles for electronic sport,’ ignoring that each game is the property of a developer who must be free to explore its product in the best way to understand and shape it to market needs.”

The bill has been blocked in the federal senate and in São Paulo, where the majority of esports organizations operate. In other states, the law has been approved already and esports is now fit into sports law.