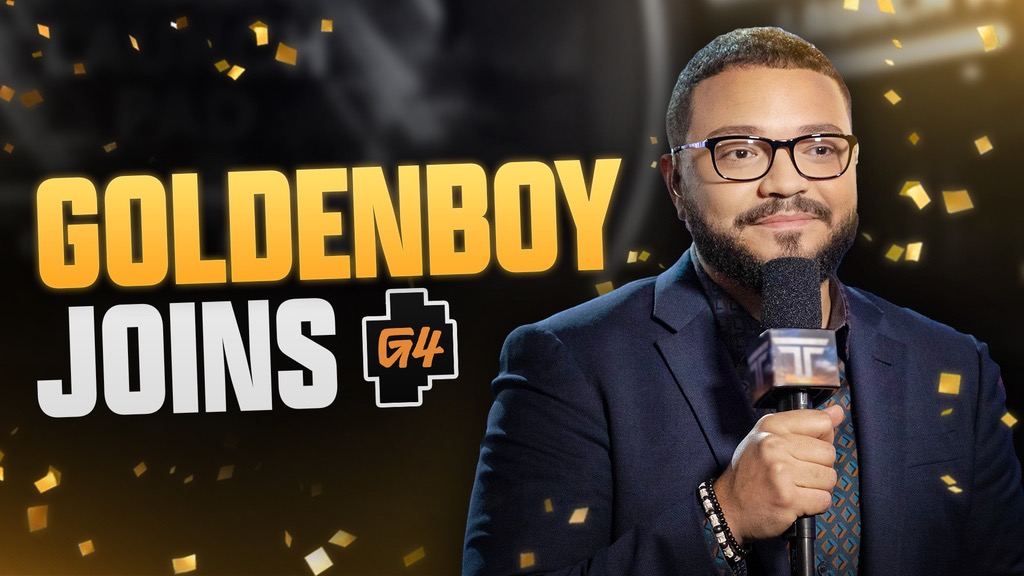 “G4 for me was my childhood. It was such a big part of my daily content consumption, which I think is so ironic that not only is this going to be something tied with G4, but it’s also something tied with WWE. That was my childhood. It was a huge part of my life,” Mendez said in a sit-down interview with Fansided. “What G4 was is the hub of gamers. On TV, whenever you see all of these cheesy gaming ads where the guy is sitting on the sofa with a controller that’s not connected to the console moving around like a crazy person, you’re like that’s not how people play games, and G4 understood that. I think it just was a program and it was a network that spoke to gamers in a way that they weren’t being spoken to at that moment.”

This is not the only move G4 has made with the WWE recently. On April 5th, the network announced it would be partnering with World Wrestling Entertainment Inc. (WWE) to create a video game competition series that will air on G4 this coming fall. Former WWE superstar Xavier Woods is expected to be the host of the program.

(All information was provided by Fansided)