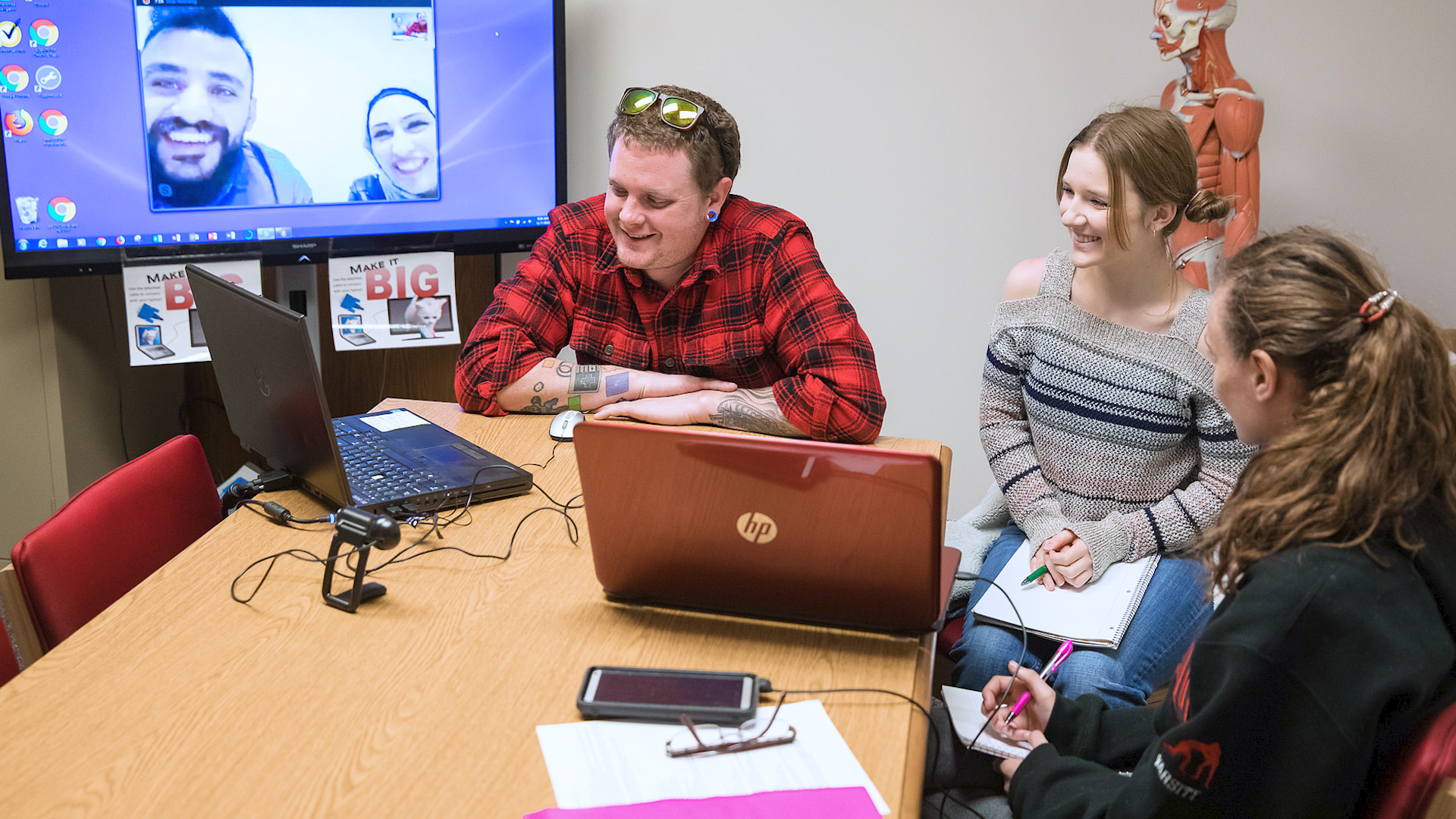 The United States government is teaming up with non-profit organization Games For Change to launch a “virtual exchange program” for teens in the US and the Middle East. The goal of the Game Exchange program is to bring students across the globe together to share interests in video games as well as game design.

“I felt it was important to be where people are at. Young people have something in common and it’s that they play video games. I think it’s important to have initiatives around gaming. It’s an opportunity to give everybody a chance to have an exchange,” Marie Royce, the former Assistant Secretary of State for Educational and Cultural Affairs, told The Washington Post. “In creating video games, people develop tremendous skills that are involved in that industry. They’re better able to think critically, develop STEM skills and develop leadership skills.”

Students participating in the program will be selected from various middle and high schools in Atlanta, Detroit, and New York City. International students involved will be chosen from the Bahrain Ministry of Youth and Sports, Israel’s Beit Berl College, Shenkar College of Engineering, Design, and Art, and twofour54 Abu Dhabi in the United Arab Emirates.

The program will support almost 3,000 students ranging from grades six through 12. Children will be put together in teams and will work on at least two projects based on a United Nations Sustainable Development Goal of their choice. Some of these initiatives are providing clean water and sanitation, gender equality, ending global hunger, and eliminating global poverty. The program is scheduled to run through 2023.

(All information was provided by PC Gamer and the United Nations)