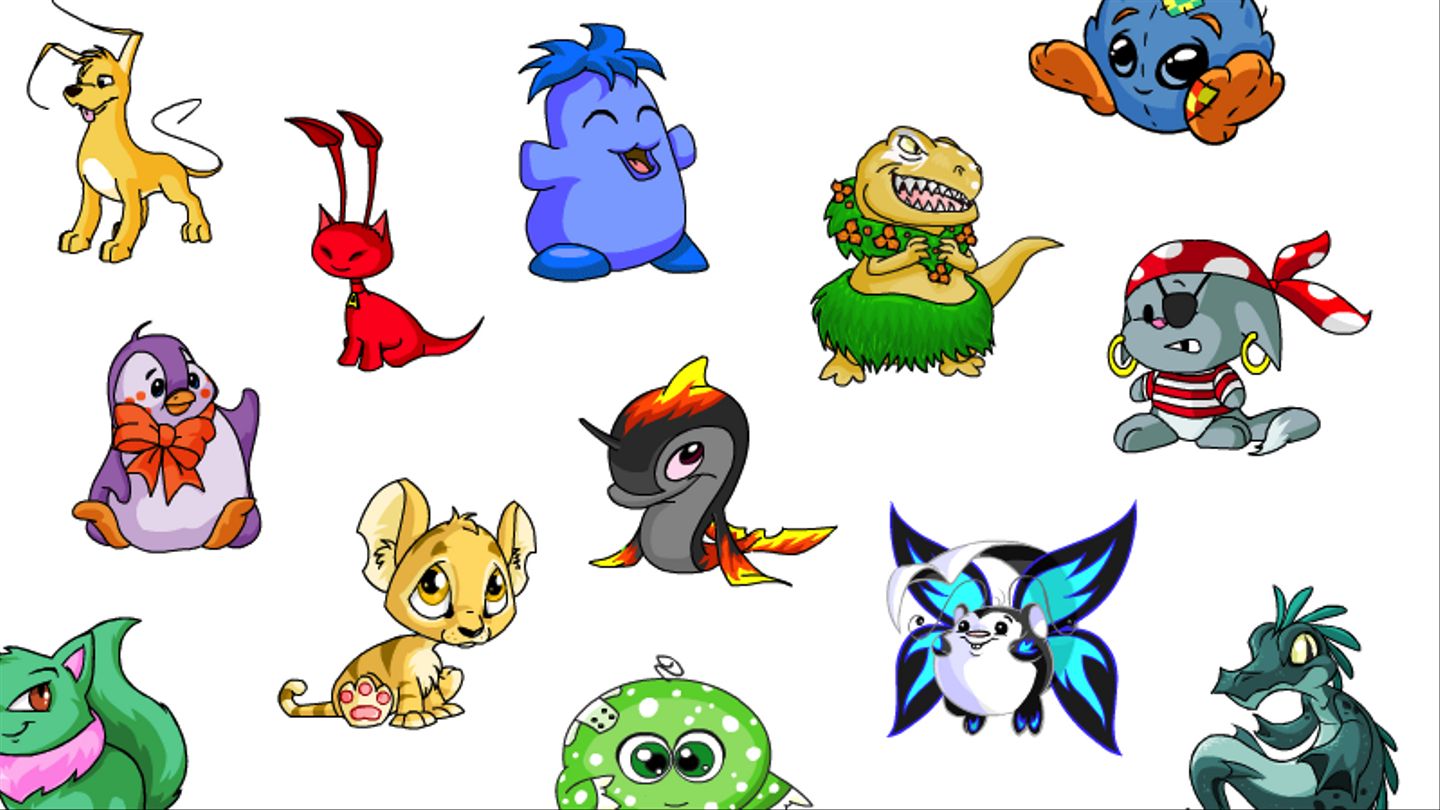 Neopets, a virtual website where you raise animals, may soon be coming to the Nintendo Switch. According to a recent report by The Washington Post, Neopets’ current development team is trying to bring the platform to Nintendo’s latest handheld console.

Shannon Liao is a journalist for The Washington Post. During a recent article, she revealed that the Neopets’ team is “thinking of bringing the game to the Nintendo Switch.” At this time she “declined to share further details.”

Neopets is a cross-platform web game in which users own virtual pets and buy items for those animals using virtual currencies. The game was released by developers Adam and Donna Powell in November of 1999, 21 years ago.

(All information was provided by EuroGamer)