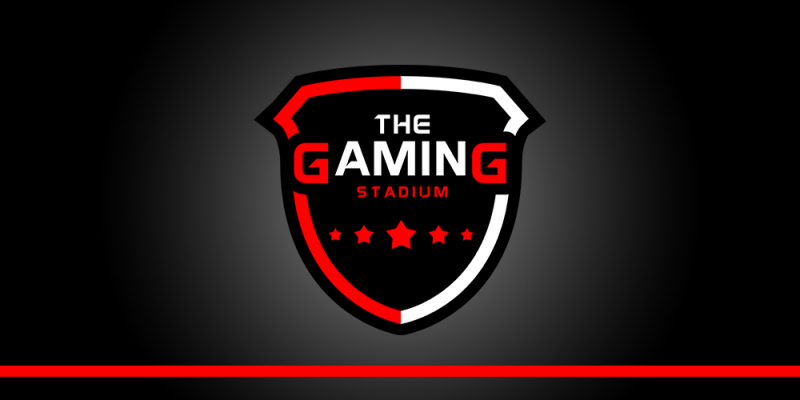 On April 8th, TGS Esports Inc. announced the company would be putting on 21 esports events in April. The events are believed to be a mixture of both weekly and one-time tournaments.

“The best events attract the most players and we continue to see incredibly high demand and sold-out events across all of the tournaments TGS is running–both directly and for our partners.” said Spiro Khouri, CEO of TGS Esports Inc. “We are seeing unsurpassed demand and our event team is growing to accommodate our expanding list of partners. We have 21 event dates in April and it grows month over month.”

TGS is bringing back weekday events, including Teamfight Tactics, Call of Duty: Warzone, and Fortnite. TGS also held a Valorant tournament on April 10th. The Calrissian Cup, a series TGS announced back in January that features the largest ever prize pool for Star Wars: Squadrons, continues as well as part of a 10-month series. Towards the end of the month, there will be a two-day Valorant tournament that features a prize pool of over $2,000.

TGS Esports Inc. was founded in 2018 in Vancouver, Canada. TGS works with Fortune 500 companies, schools, and tournament organizers to build out the esports community through numerous productions and events.