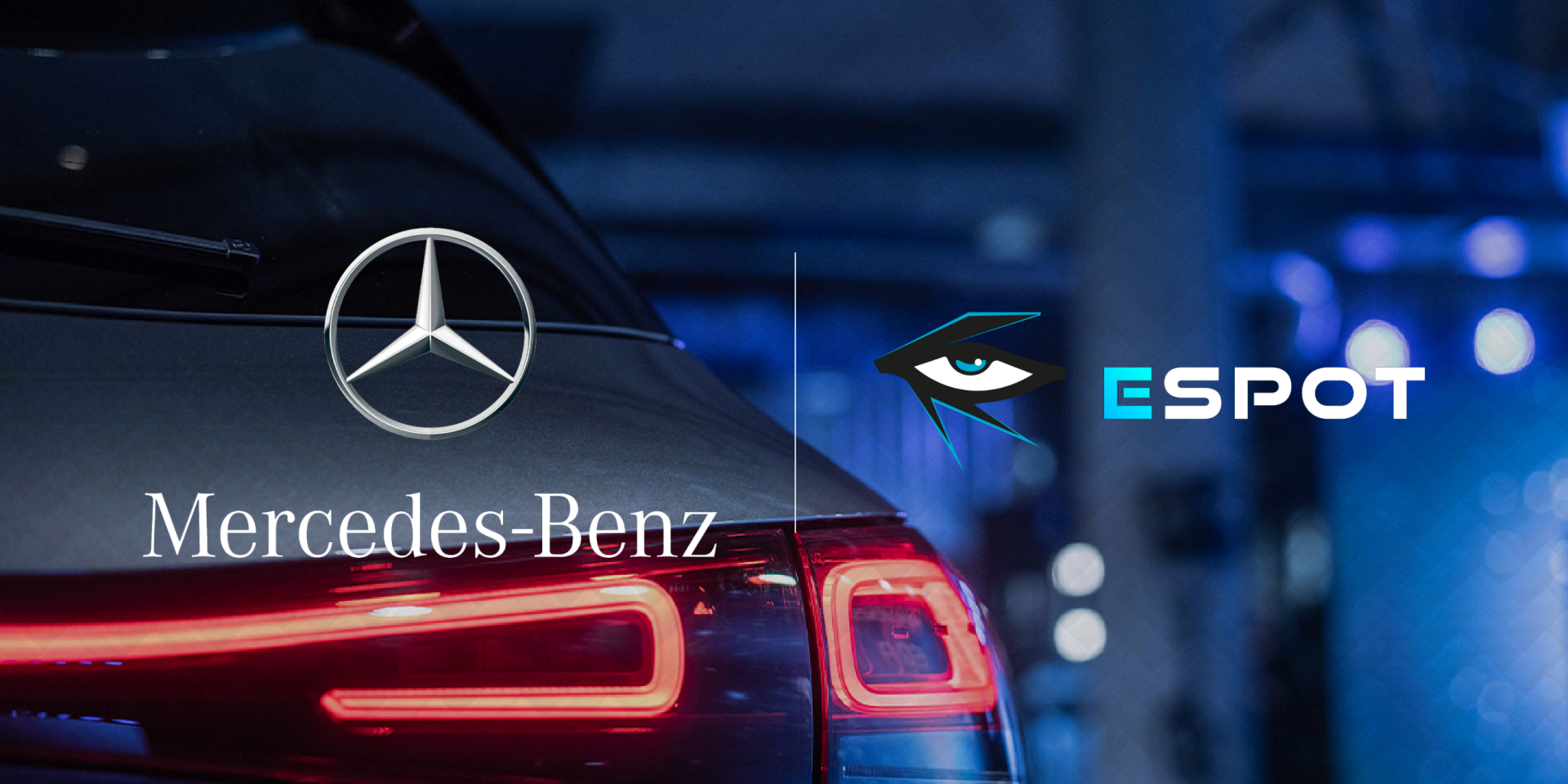 The Polish branch of Mercedes-Benz recently announced it has entered a new partnership with Illuminar Gaming. As a result of the deal, Mercedes-Benz will now serve as the title sponsor of esports gaming venue ESPOT Gaming Concept in Warsaw, Poland.

“Mercedes-Benz will have permanent branding in the [ESPOT] venue, and a series of gaming/esports events around League of Legends and digital motorsport content will be produced either live or online, depending on lockdown restrictions,” said Jarosław Śmietana, CEO of ESPOT Gaming Concept. “ESPOT Gaming Concept is the first esports venue in Warsaw, which started its operations in October 2020.”