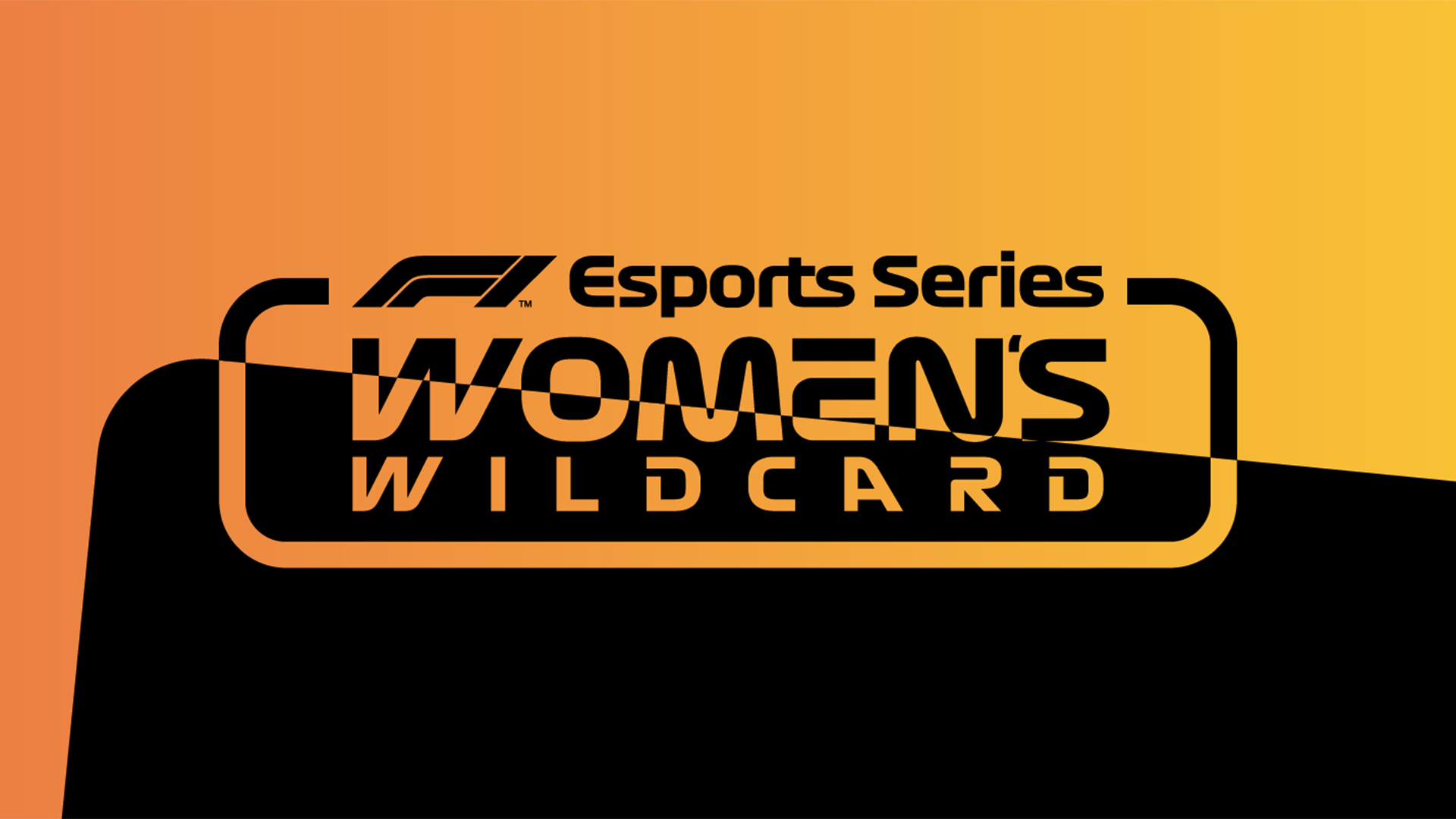 F1 Esports will feature an all-new, female-only route into the Pro competition, as part of the organization’s We Race As One initiative. F1 teams will scout women who participate to potentially add them to their roster ahead of this year’s Pro Championship, which will start in the autumn.

Formula 1 released a statement about the new competition. “The introduction of the F1 Esports Series Women’s Wildcard follows the reaffirmed commitment to improving diversity and inclusion Formula 1 has made as a part of the WeRaceAsOne initiative for 2021 and beyond,” the statement said.

The Women’s Wildcard route will take place from May 3rd to May 9th. The competition is only open to female competitors. Entrants will try to record the fastest lap possible. The woman who goes fastest will be invited to the Pro Exhibition trials, where teams can assess drivers for their Pro Championship draft.

F1 Esports’ 2021 Pro Championship will begin next month. The conventional qualifiers, which were held in late 2020 for the 2021 season, tasked sim racers with setting the fastest possible time over a single lap and are open to both male and female competitors.

In my mind, F1 continues to lead the way among all traditional sports when it comes to esports activations. They’ve tied esports into their broader initiatives instead of treating it like a marketing plan checkbox.

(All information was provided by Formula 1, Race Fans, and Esports Insider)