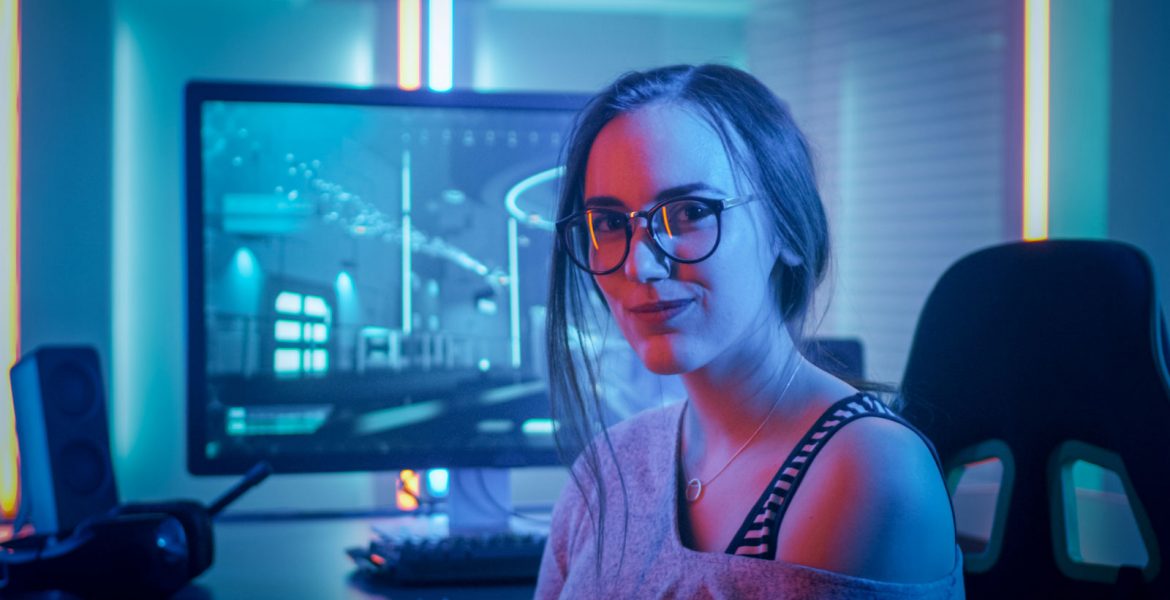 According to a recent survey conducted by Newzoo, female gamers are more likely to play puzzle games or mobile games than other types of esports. This comes after Newzoo revealed women make up almost half (46%) of all gamers in the ten largest gaming markets on the planet.

Puzzle-based video games are also incredibly popular with women. In fact, 44% of female gamers say puzzle games are their favorite type (only 25% for men). The second most popular type of game is one that allows for creative decision-making. 31% of women said these types of games were their favorite.

(All information was provided by WARC)