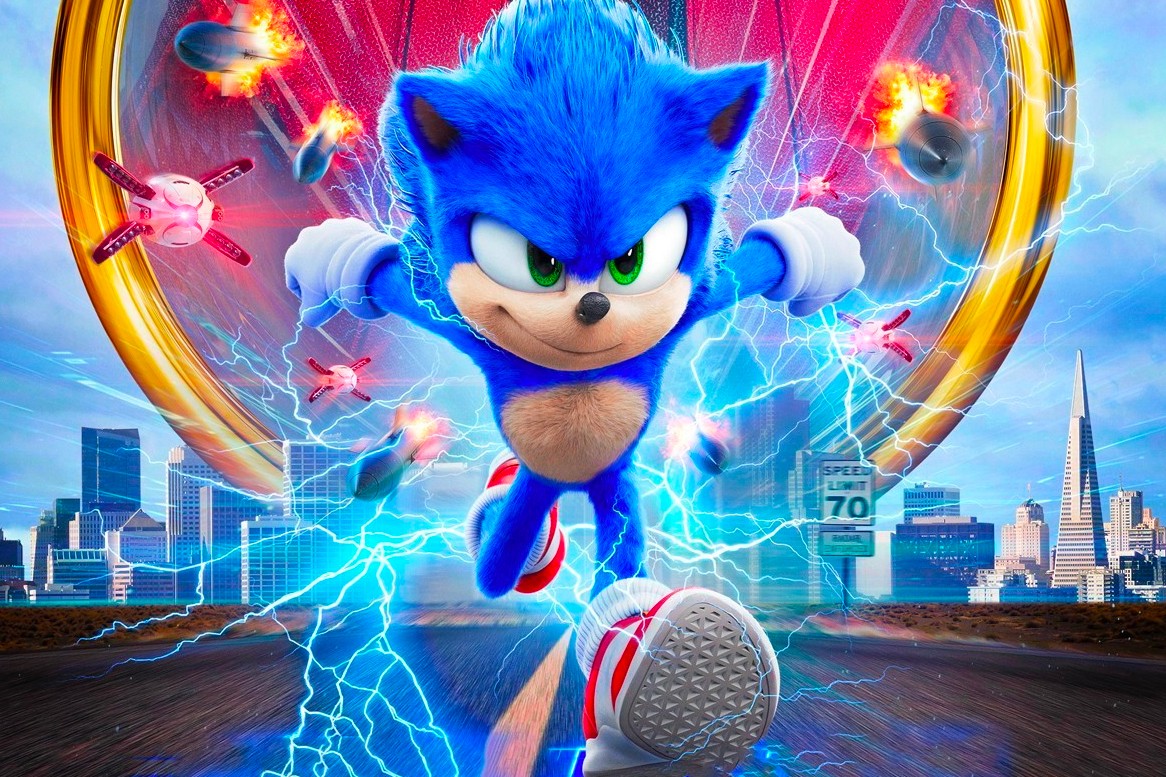 Steamforged Games recently announced that the company will launch a tabletop game, based on SEGA’s iconic character Sonic The Hedgehog, entitled “Sonic: The Card Game”. The game is scheduled to be available in stores this September.

“Sonic: The Card Game is fast family fun you’ll race through again and again,” said Matt Hart, the Creative Director of Steamforged Games. “Here at Steamforged, most of us have been chasing rings with the blue hedgehog since we first played the original Megadrive game. Now we’re thrilled to be working with SEGA® and can’t wait to bring the game into the hands of Sonic fans of all ages.”

In the game, players race through levels collecting rings, grabbing bonus cards, and dodging enemies. The person with the most ring tokens and lives remaining at the end wins.