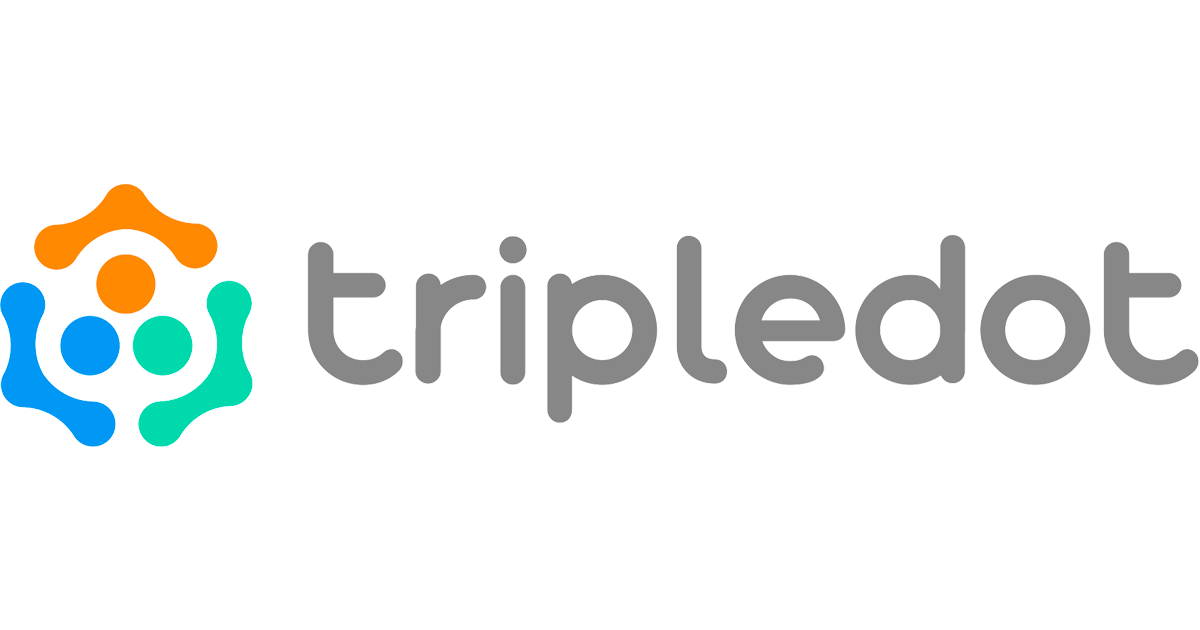 London-based TripleDot Studios recently announced it secured $78 million in its series A round of funding led by Eldridge, Access Industries, and Lightspeed Venture Partners. This latest round of funding puts the company’s valuation at almost $500 million just three years after its launch.

“This funding round is a major milestone for us. It’s a privilege to partner with leading investors who share our long-term focus and vision to create a truly great business,” said TripleDot CEO Lior Shiff. “We will continue building brilliant games ourselves and are excited to roll out the next generation of Tripledot titles later this year. At the same time, the funding round will allow us to accelerate our growth by acquiring studios that can benefit from our expertise.”

Tripledot Studios was founded in 2017 by a group of industry veterans from King, Peak Games, Facebook, and Product Madness. The organization has more than 90 employees across its two locations in London and Minsk.

(All information was provided by Silicon Canals and Business Wire)