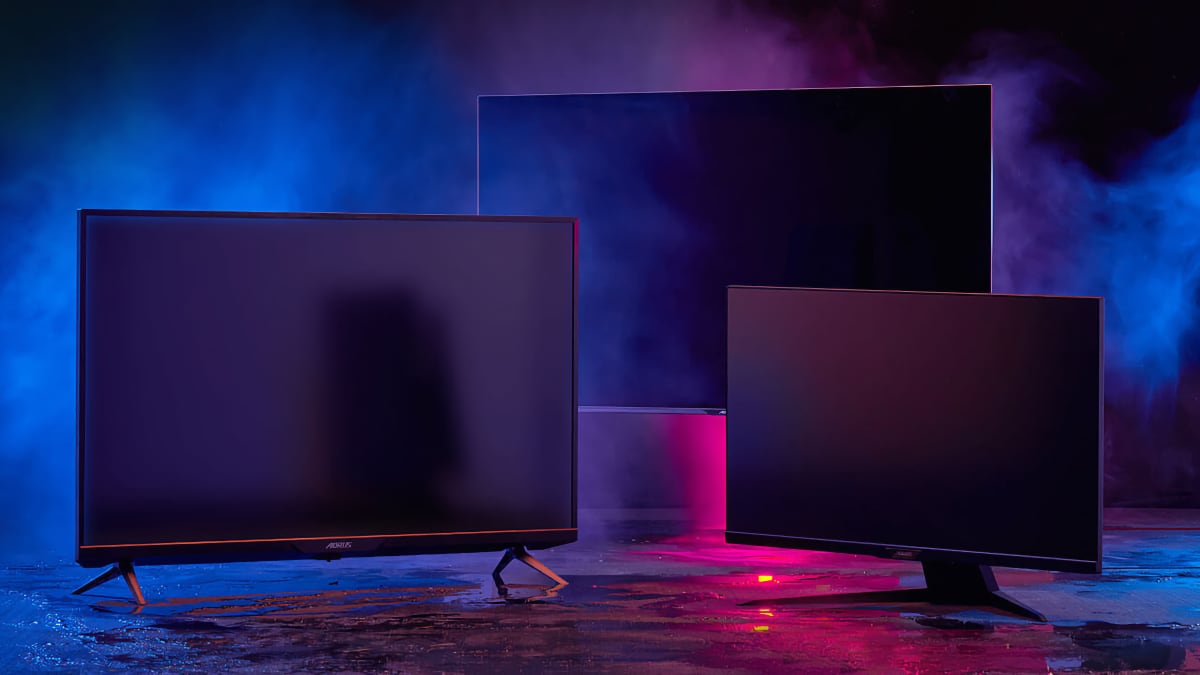 Gigabyte recently announced plans to launch three new 4K gaming monitors for the company’s Aorus brand. According to a press release, all monitors feature HDMI 2.1 as well as VESA’s HDR 1000 standard. The monitors come in three sizes: 32, 43, and 48 inches.

Mitchell Clark of The Verge says the 48-inch monitor could be a hit or a miss in the ever-growing gaming market. “This isn’t to say there’s no reason for it to exist. Some people might prefer its aesthetic over LG’s (maybe it’ll even have RGB to really sell it). Or maybe Gigabyte will surprise us, and it’ll be cheaper. Until we know pricing, it’s hard to judge. Still, it seems like if it stands out, it won’t be for its uniqueness — which is a shame, really, given how the other models seem to be offering a set of features that is hard to find elsewhere,” he wrote.

The 32- and 43-inch monitors have been named the FI32U and the FV43U, respectively while the 48-inch model was dubbed the FO48U. The small monitors will have 144Hz panels while the bigger model will have a refresh rate of 120Hz.