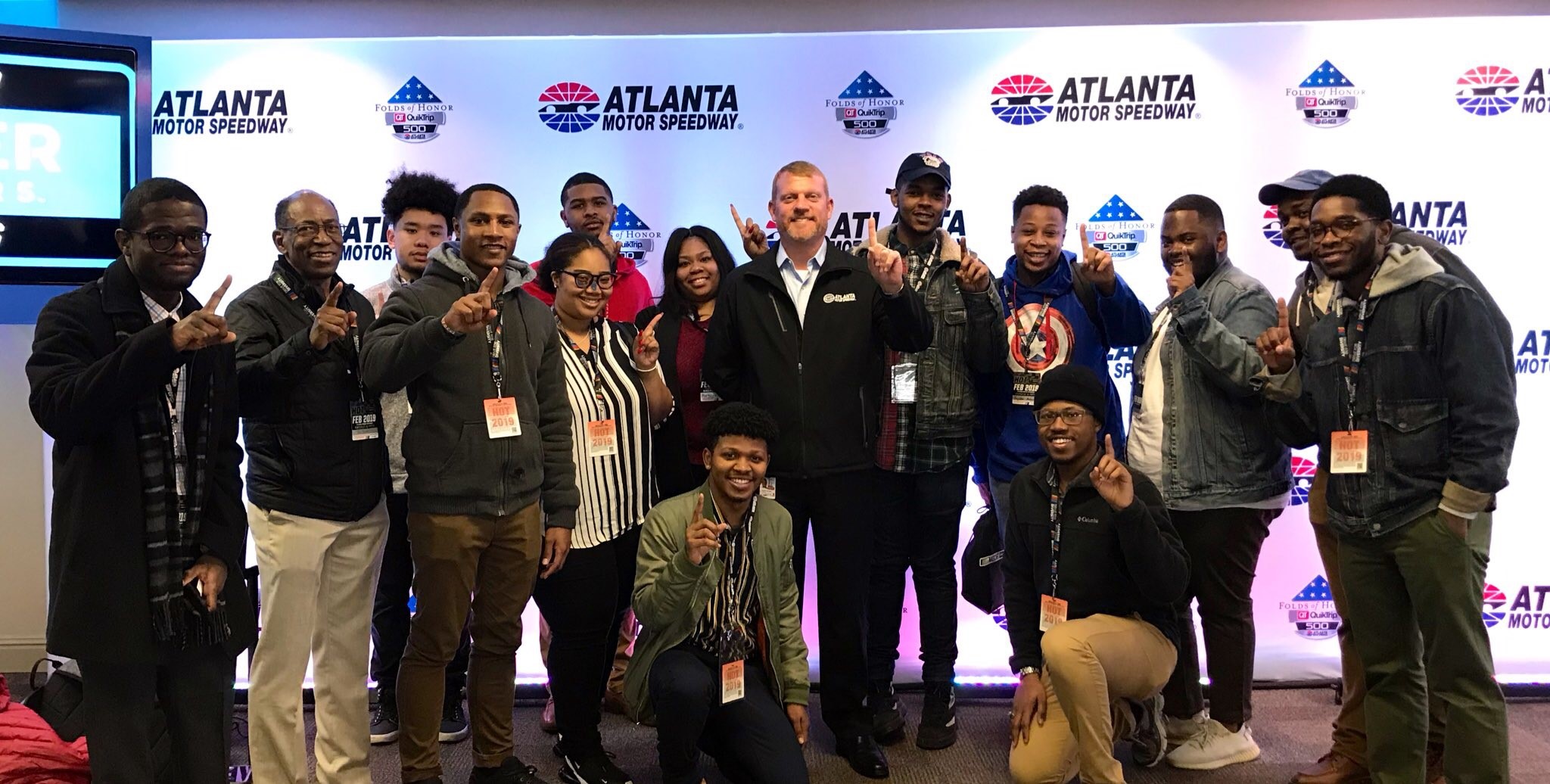 NASCAR recently announced the company has entered several new partnerships with Historically Black Colleges and Universities (HBCUs) in the business’s latest effort to increase diversity and inclusion. NASCAR’s partnership with the Yard HBCU Esports Alliance will allow students from over 30 HBCUs to participate in NASCAR’s four “Heat 5” events. The winner of each race will be given $1,000 by the racing organization.

NASCAR also said that they are working on striking a deal with the Southwestern Athletic Conference for a NASCAR Heat 5 Challenge later this month. This comes after Richmond Raceway set up a new pilot program with Virginia State University where students manage the track’s esports program.

NASCAR Heat 5 is a simulated racing video game that was published in July of 2020. Of the reviews on Steam, 496 people have “mostly positive” thoughts about the game.

(All information was provided by The Esports Observer and Steam)