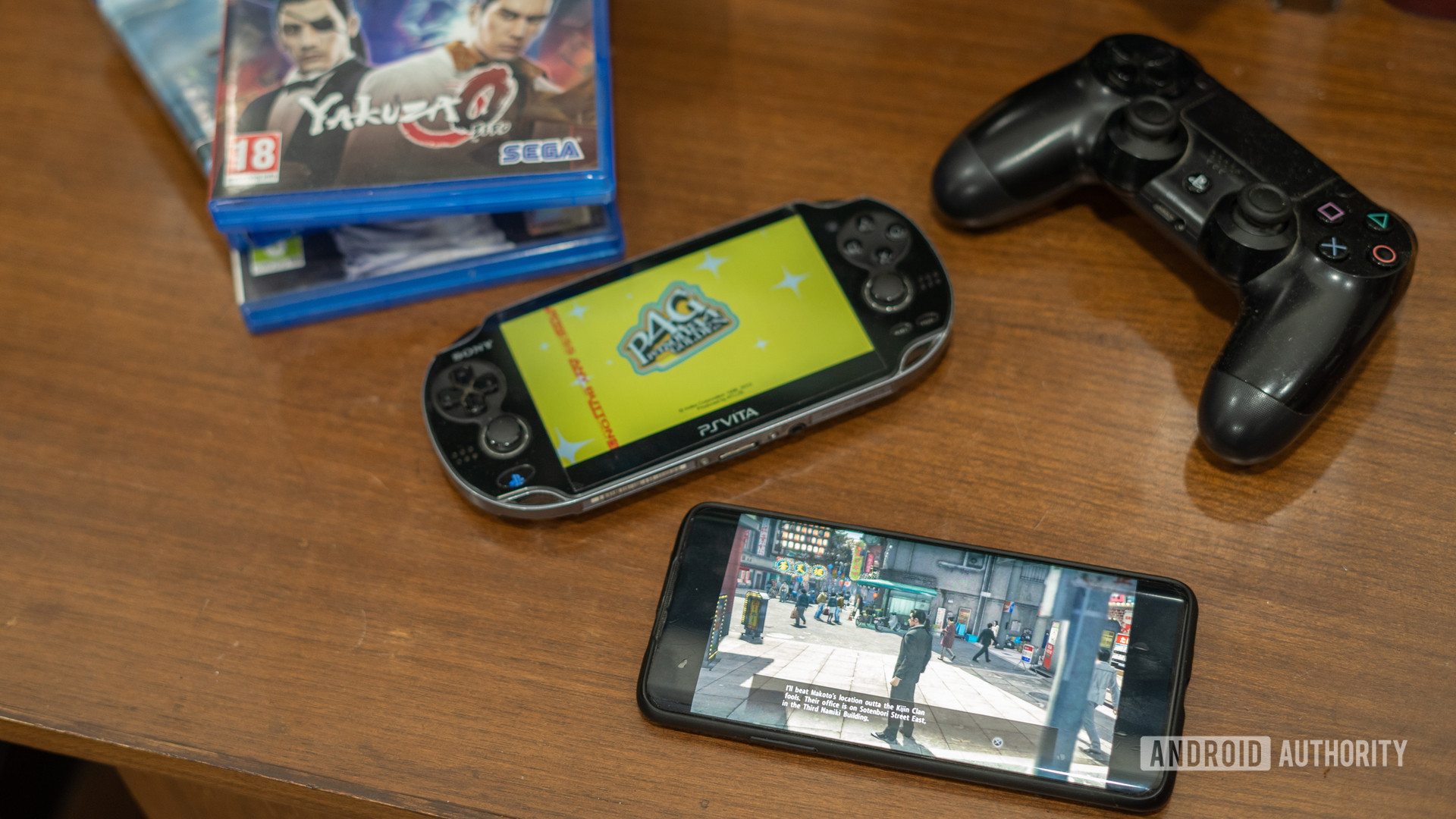 According to a recent Sony job advertisement, the company plans for their new hire to “focus on successfully adapting PlayStation’s most popular franchises for mobile” devices. The listing also states that the individual “… will be responsible for building and scaling a team of mobile leaders and will serve as the Head of this new business unit within PlayStation Studios.”

“It’s a clear sign that Sony intends to become a multi-platform developer on hardware other than its own. It’s already doing this on PC, porting years-old PlayStation games such as Horizon Zero Dawn, but the same now looks set to happen on iOS and Android,” writes Matthew Humphries of PCMag Digital Group. “It opens the way for games carrying the God of War, Uncharted, The Last of Us, and Ratchet & Crank names to appear in mobile form in the coming years. The mobile business plan Sony is working to spans five years, showing this is a long-term project that runs alongside its existing PS5 strategy.”

Sony has a great library of exclusives. It’s no surprise they would want to extend this IP to devices other than their consoles. They must have done the math here and realized that the benefit of going multi-platform outweighs any potential for cannibalization.

(All information was provided by PC Mag and EuroGamer)