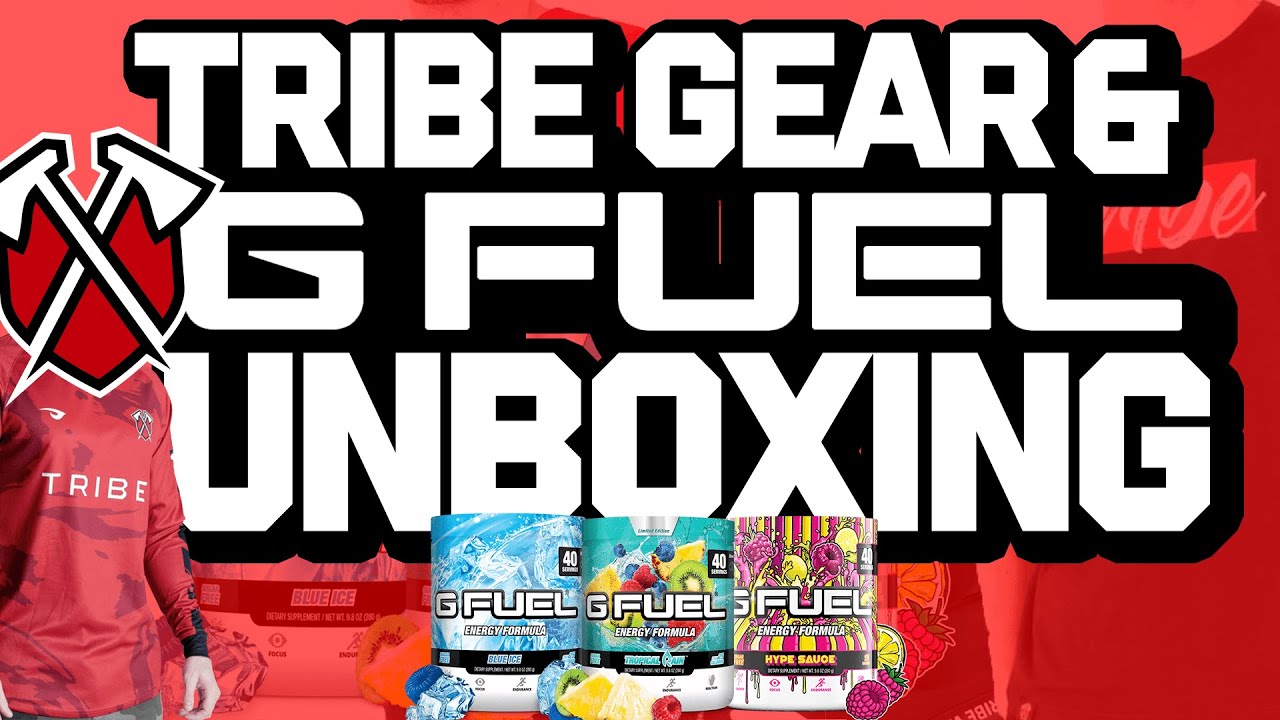 Tribe Gaming recently announced it has renewed its partnership with G Fuel. G Fuel will continue to be the official energy partner of the mobile esports organization. Financial details and the length of the partnership deal have not been revealed at this time.

“G FUEL is a true believer in the power and scale of mobile gaming,” said Tribe Gaming CEO Patrick Carney. “This new partnership elevates what we were able to accomplish in 2020, and builds on the G FUEL-ified content that our fans have come to know and love. We’re honored to be partnered with one of the most prestigious brands in all of gaming, and we look forward to dominating mobile gaming in tandem with G FUEL for the foreseeable future.”

Tribe Gaming was founded in 2017 by Patrick Carney. It has competitive rosters in Clash Royale, Brawl Stars, Clash of Clans, Call of Duty Mobile, and PUBG Mobile.