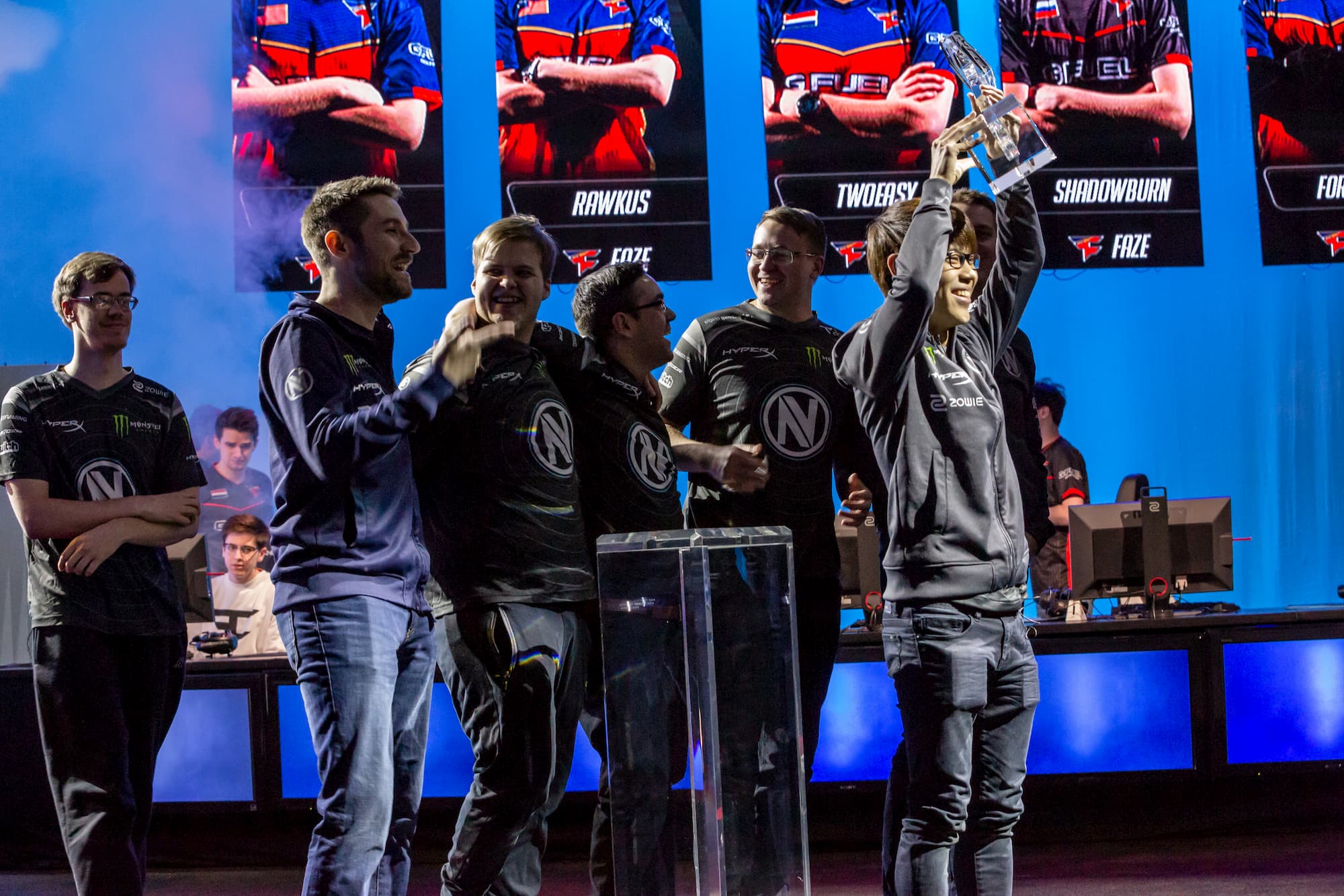 Envy Gaming recently announced the launch of its new nonprofit foundation, the Envy Foundation. The organization was founded to “bring people together through initiatives and programming that leverage the universal culture of gaming.” Envy plans to engage other partners to raise funds in support of the foundation.

The foundation will focus all of its efforts on four key areas. They are the development of STEAM projects, improving cognitive, mental, and physical health, and improving the lives of those in Texas.

“The COVID-19 pandemic has magnified the societal impact and influence of gaming. No matter who you are or where you come from, when you enter a game, you are on an equal playing field,” said Adam Rymer, the CEO at Envy Gaming. “You can build friendships, compete, find a community to listen and learn from and keep in touch with anyone located anywhere in the world at any time. You can also give back. We want to harness that power and influence for the greater good.”

Envy Gaming was founded in Texas in 2007. They have teams competing in major titles like VALORANT, Call of Duty, and Overwatch.