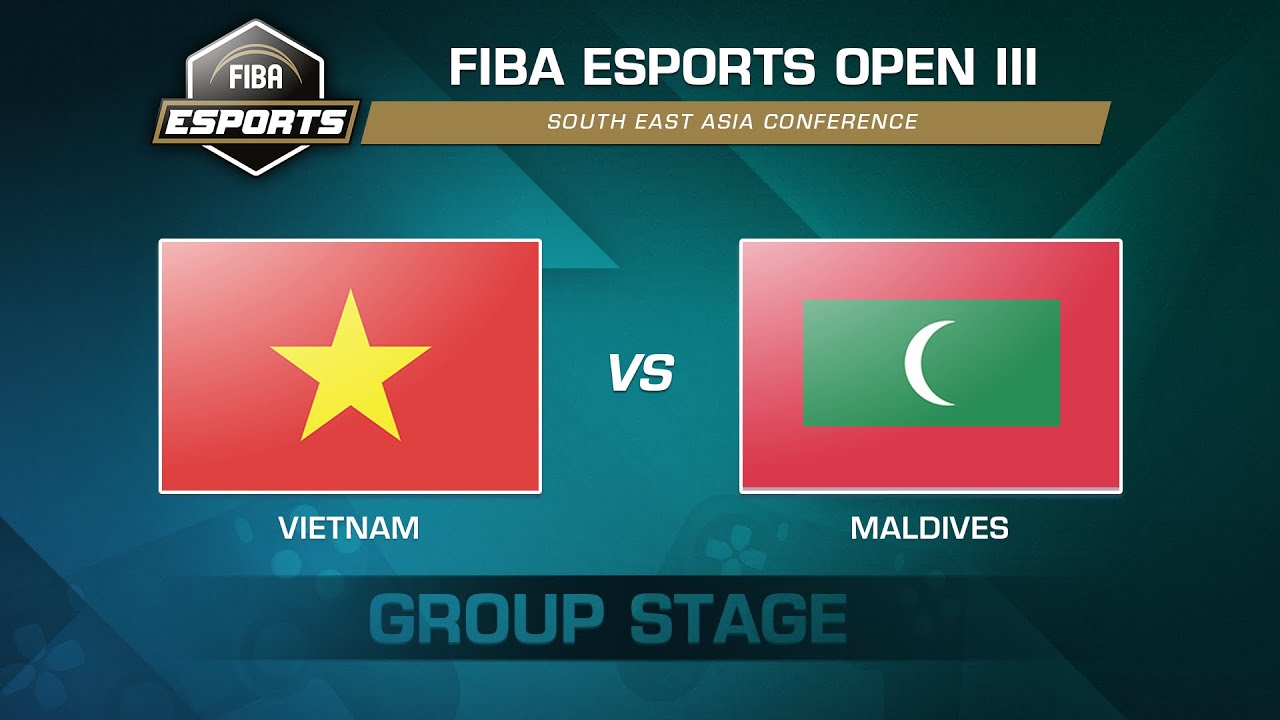 The competition is scheduled to run until May 9th. All matches are available to watch on FIBA’s digital channels, with live-streamed content on Facebook, Twitch, and Youtube.

(All information was provided by inside the games)