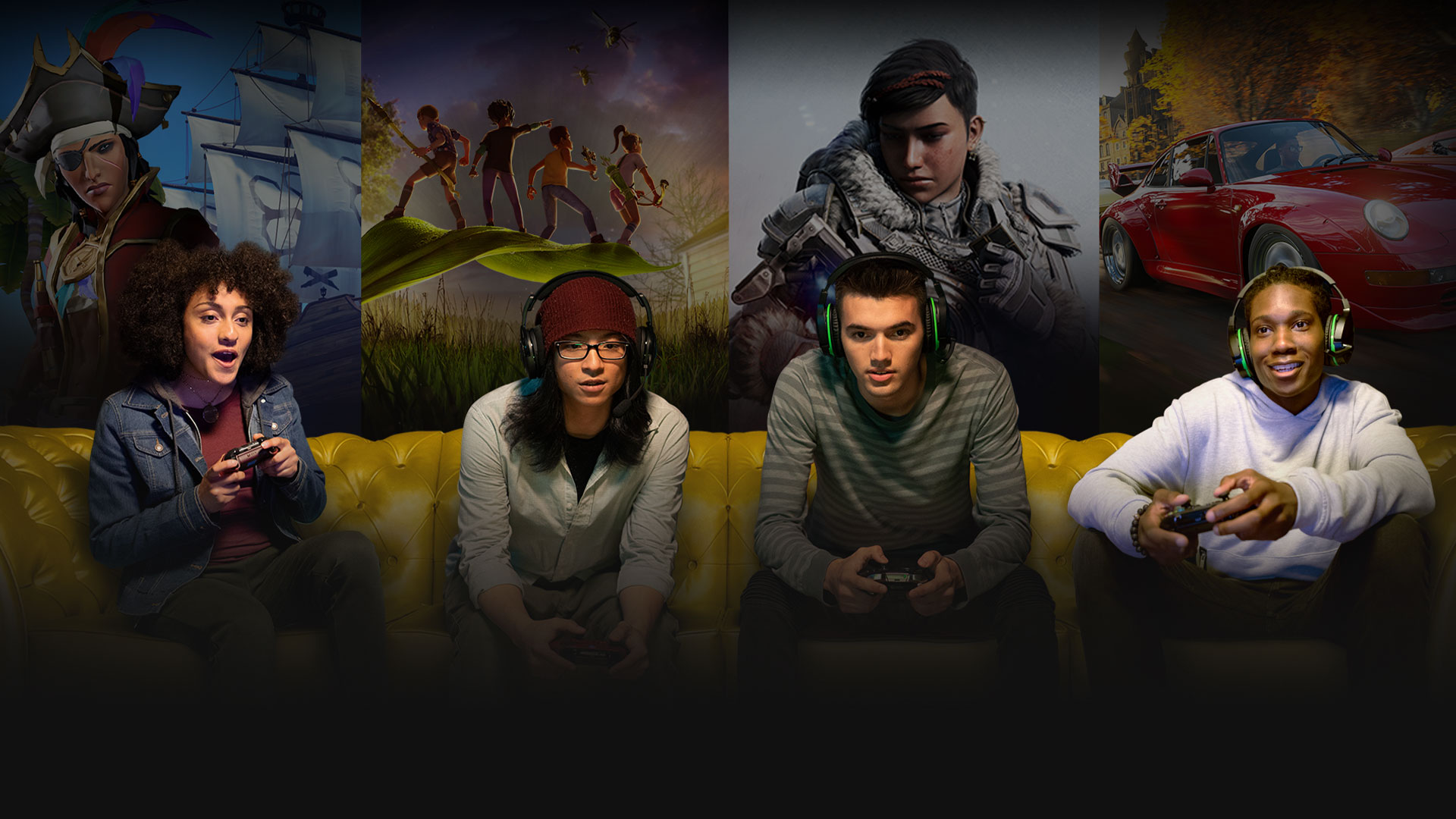 Xbox Live Gold subscribers that use Xbox One, Xbox Series X, and Xbox Series S can now download two free games as part of April’s Games With Gold offering. Vikings: Wolves of Midgard and Dark Void were both made free for the beginning of April. However, only Dark Void is still available to be downloaded for free.

“The April Games with Gold lineup is here,” it says on the Xbox website. “On Xbox One and Xbox Series X|S, battle mythical beasts in Vikings: Wolves of Midgard, and drive heavy big rigs to victory in Truck Racing Championship. And for our classic lineup via Backward Compatibility, step into the Void and fight on land or in the skies in Dark Void, and play the spiritual successor to Contra in the shooter game, Hard Corps: Uprising.”

(All information was provided by Comicbook Gaming and Xbox)