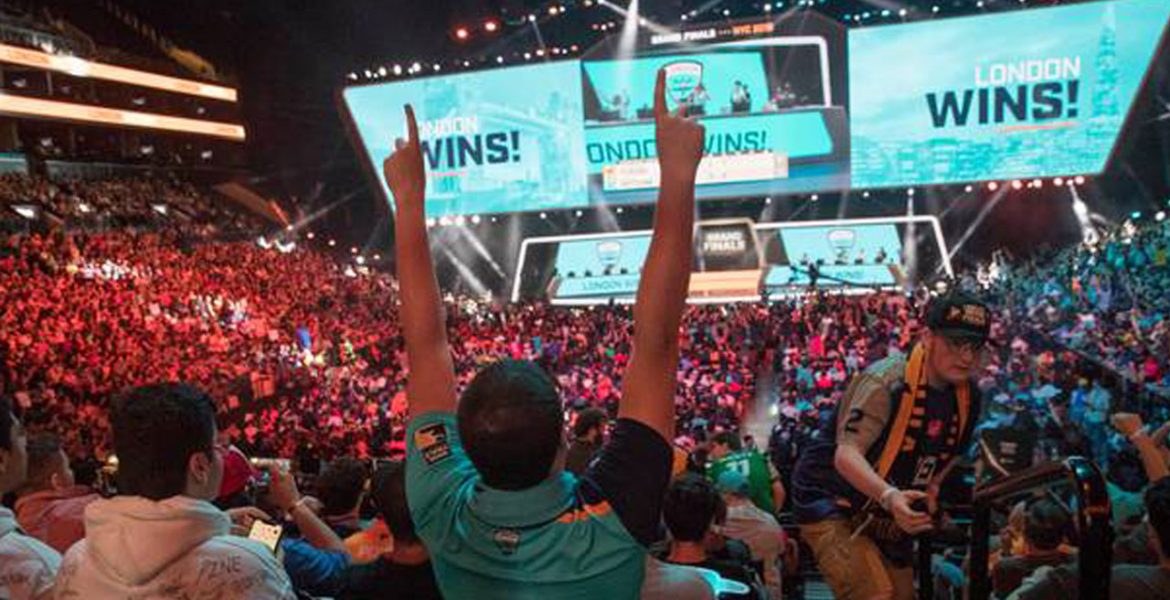 “The global media and entertainment market has consistently been on the rise. The entire worldwide market is projected to grow… to 2.2 trillion U.S. dollars by 2021,” the report read. “Gaming is an integral and ever-developing segment of this market. The two largest gaming regions, Asia Pacific and North America are predicted to (continue to) account for 78 percent of global revenues … Online gaming in particular is one of the branches that has evolved over the past decades. It includes social gaming, mobile gaming, as well as free-to-play and pay-to-play massively multiplayer gaming, otherwise known as MMO gaming. The latter two segments combined generated revenues of roughly 19.9 billion U.S. dollars beginning) in 2016 and, judging by the data volume of global online gaming traffic alone, which is forecast to grow from 126 petabytes in 2016 to 568 petabytes in 2020, it is safe to assume online gaming is here to stay through 2021 and beyond). The number of console gamers is expected to grow to over 57 million by 2020 and the market for PC online games alone is projected to (exceed its 2019 value of 33.6 Billion U.S. dollars).”

The International Data Corporation’s (IDC) Worldwide Quarterly Gaming Tracker reports that 2020 was a record-breaking year in the esports and gaming industry. According to the IDC, shipments of gaming PCs and monitors grew 26.8% year-over-year in 2020. The growth rate and unit volume were the fastest and largest numbers recorded by the IDC since the company began tracking this information back in 2016.

(All information was provided by PR Newswire, Reportlinker, and Business Wire)

0 comments on “Global Gaming, Media, And Entertainment Market Could Exceed $2.1 Trillion In 2021”