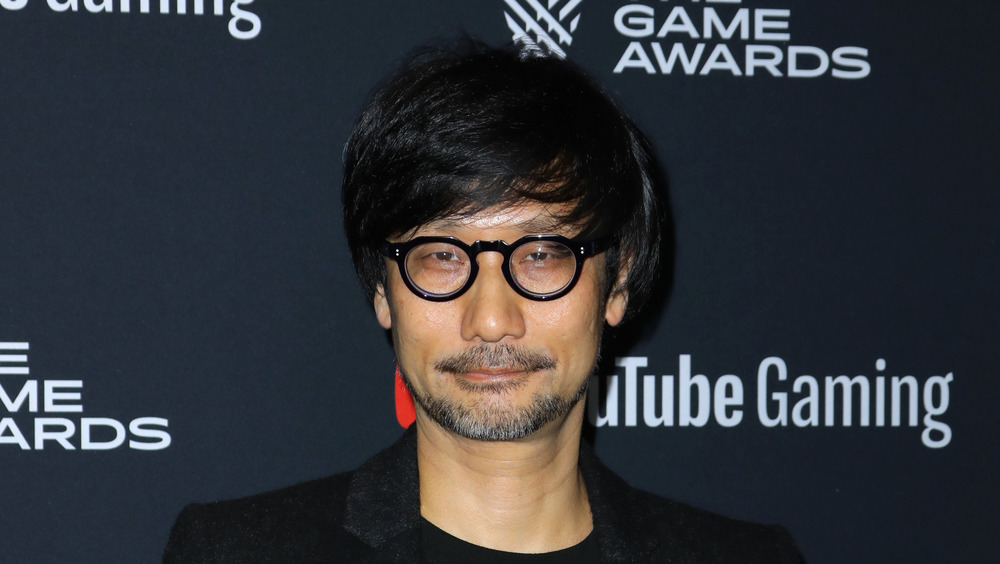 According to reports from Hype Beast, it is rumored that Hideo Kojima, whose notable works include Metal Gear and Death Stranding, may soon be signing a deal with Microsoft and Xbox. At this time, no deal has been officially signed yet.

Kojima did help Sony develop “Death Stranding” in 2019. According to Nick Baker, the host of The XboxEra podcast, Kojima did intend to continue his partnership with Playstation and Sony following the release of “Death Stranding”. However, Jeff Yeung of Hype Beast said, “due to mixed reviews and sales for the title, Sony decided to head in a different direction, which led to the developer going to Xbox instead.”

Hideo Kojima is a 57-year-old video game developer, writer, and producer from Japan. He was recently given a 2020 BAFTA award for his lifetime of achievements in the media and entertainment industry.

Interesting rumor. Obviously the fight for exclusive content isn’t going anywhere. However, I wonder if this signals the return of the cult of personality around individual developers. Sid Meier anyone?

(All information was provided by IMDb and Hype Beast)

0 comments on ““Death Stranding” Developer Reportedly In Talks With Xbox”