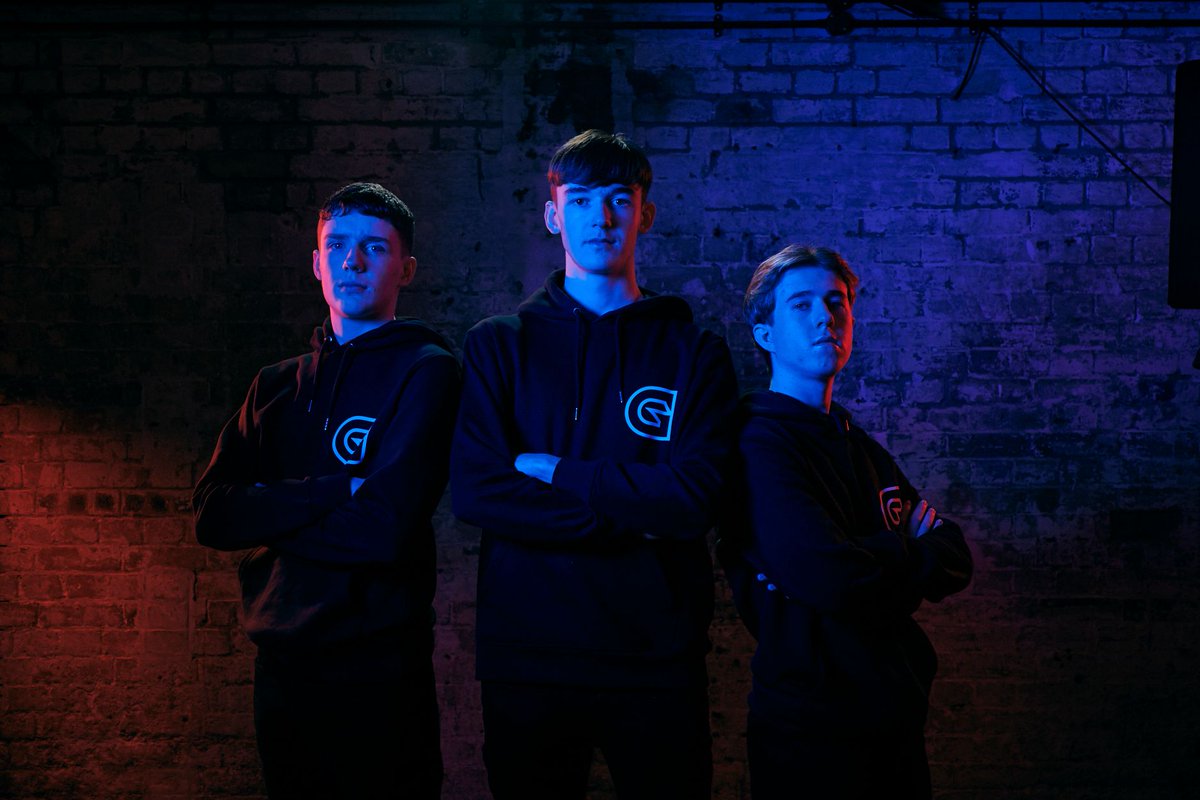 British esports organization Guild Esports recently announced plans to release “exclusive and limited edition” merchandise and launch an esports academy. These announcements were made during a company shareholder meeting.

Guild Esports reportedly plans to model its academy system after 100 Thieves. It has been described as an “online portal and physical athlete-development system” modeled on the success of the English Premier League.

When discussing clothing merchandise, the company did admit that it is in the “early stage” of the merchandising process and things could change over time. The number of merchandise drops expected has not yet been revealed at this time.

Guild Esports is a public company that was founded in the Fall of 2019. The business is currently co-owned by former Soccer superstar David Beckham.

Is anyone surprised that Guild Esports isn’t doing anything new or innovative? Don’t expect anything different here. They are a cookie-cutter esports “hoodie org” that just happens to be publicly traded.

(All information was provided by Dexerto and Esports Talk)