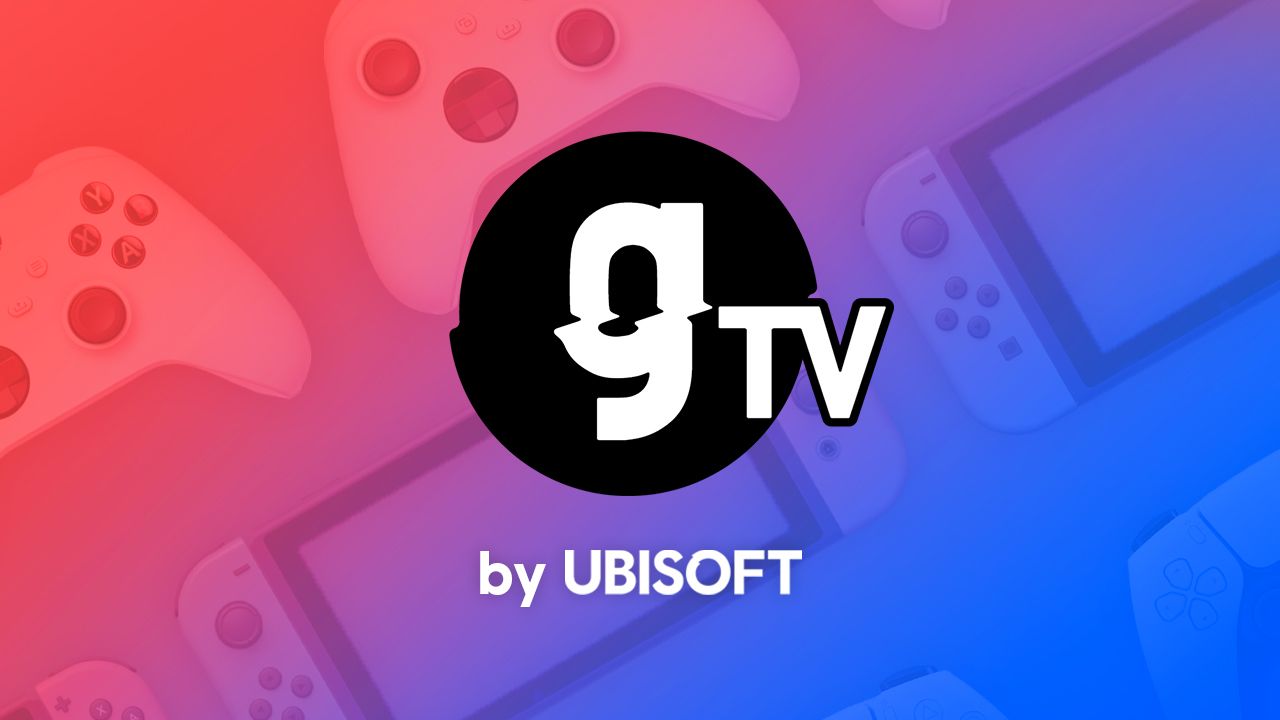 On Friday, April 15th, video game giant Ubisoft officially launched a new online channel called gTV. This news comes after Ubisoft posted a trailer of the new site on Youtube on the 14th.

gTV will stream on several platforms including Twitch, Youtube, Facebook, Twitter, and Instagram. The channel will feature original programming that focuses on the world of esports. It will also showcase teams and players while giving behind-the-scenes looks at some of the biggest gaming events of the year.

“Video games are an integral part of our lives. And who better than passionate gamers to tell you about them,” Ubisoft asked on the new website. “A real-life motorcycle club who met in GTA V, the Trip Advisor tour of RDR2, the origin of Pokémon names… All this is on gTV and much more! The best gaming channel.”

There have already been many influencers and celebrities that have made waves on the site. Some of the big names that are scheduled to make appearances on the channel include Jay-Ann Lopez, Sarah Keyworth, Babatunde Aléshé, and more.

Content continues to be a huge driver of growth in the gaming space. Developers increasingly are starting to throw their hat in the content ring. I’m not convinced Ubisoft really knows what they’re doing here though which is probably why they have outsourced this new media business. The “people-story-focused” approach is differentiated and I am curious to see if there is an audience for this type of gaming content. However the “gTV by Ubisoft” branding is terrible. It’s too close to G4TV and it feels like they weren’t sure if they wanted this to be a Ubisoft product or not. Regardless, we should know relatively quickly if this is a success or not.

(All information was provided by Ubisoft, Game Rant, and EuroGamer)