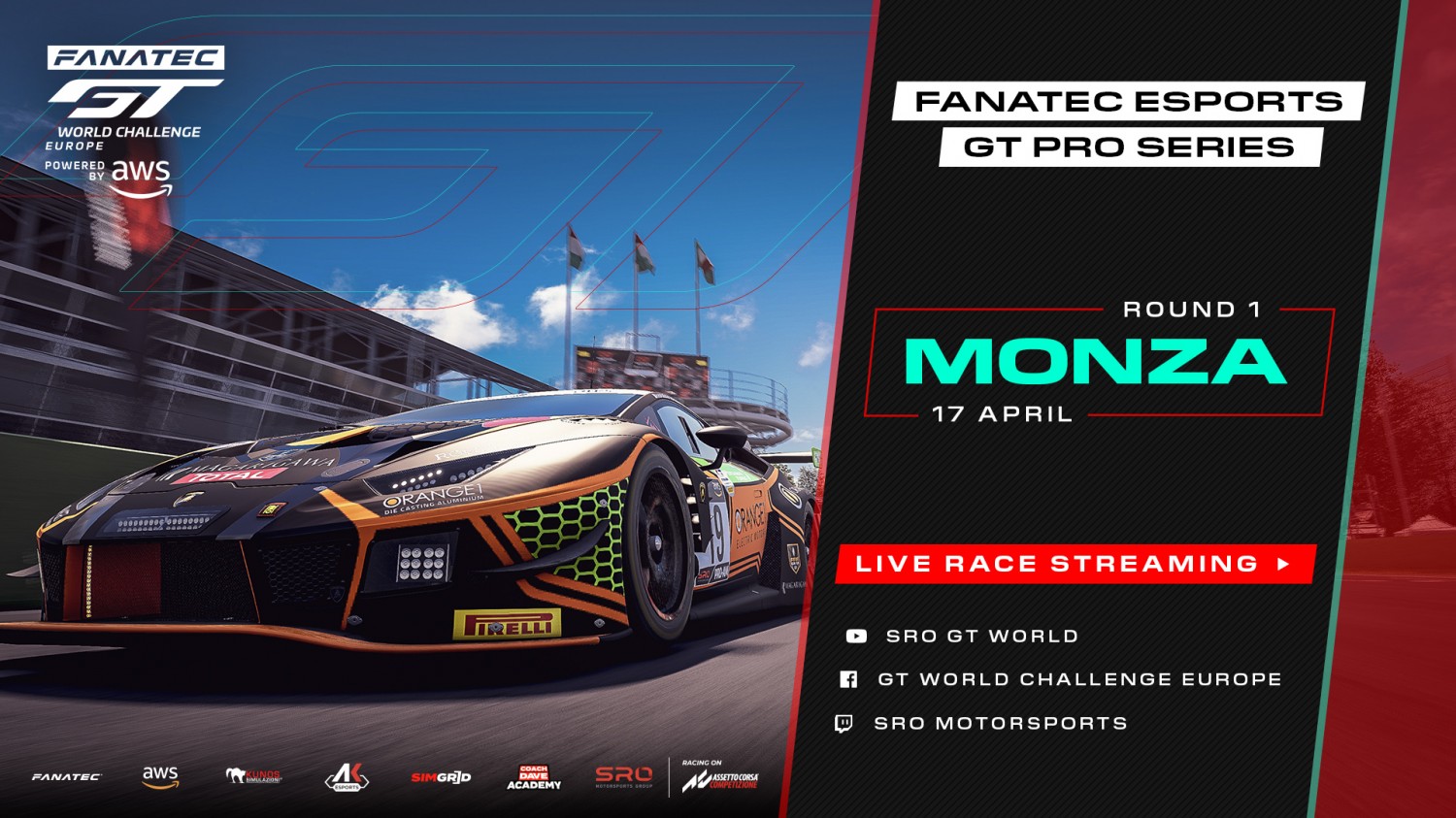 A free-practice event was held before the actual race on April 16th. The actual hour-long race took place on April 17th from 6:55 pm to 7:55 pm with coverage beginning 15 minutes before the start of the event.

Arthur Rougier, of Emil Frey Racing and Lamborghini, finished in first place in the race. This is Rougier’s sixth career win in 91 races.

(All information was provided by GT World Challenge Europe, The Checkered Flag, Youtube, and DriverDB)