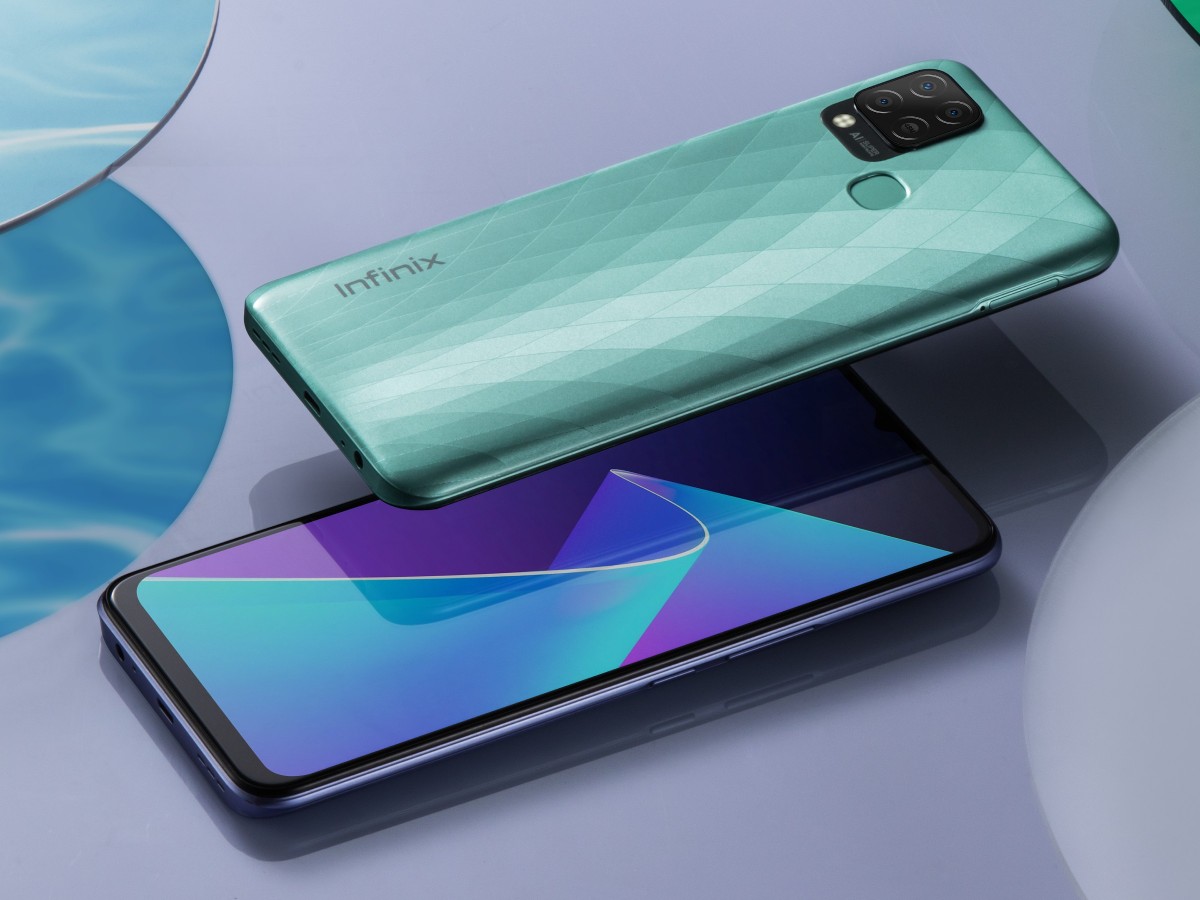 “While Infinix doesn’t have the brand name that other mobile phone companies have, like Apple or Razer, it has stuffed the new models with a lot of features that gamers will like,” writes Dean Takahashi of Venture Beat. “In that way, it shows the kind of innovations that companies can pursue as they try to draw the attention of gamers. The Hot 10S Series features Infinix’s Dar-link optimization engine software, which improves graphic display and touchscreen sensitivity with self-learning AI algorithm capabilities that minimize lag time.”

The Hot 10S will be available in Indonesia on May 12th followed by other countries in the coming months. The standard version comes in four colors and costs $130.

The Hot 10S NFC will be available in certain markets like Indonesia, Russia, and Latin America. It comes in four colors as well but only costs $120.

(All information was provided by Venture Beat and GSM Arena)