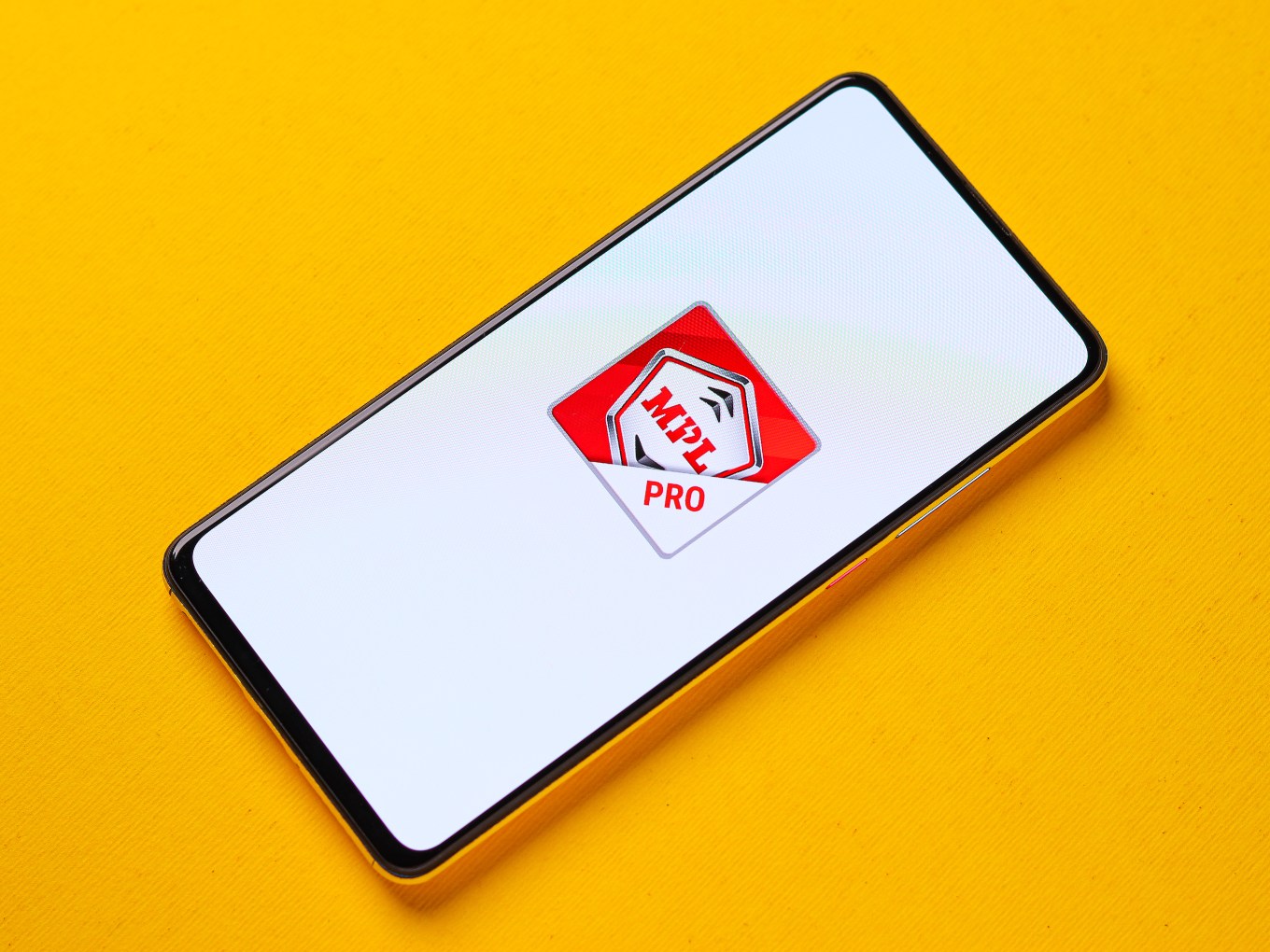 On April 20th, the Mobile Premier League announced it acquired esports platform GamingMonk for an undisclosed amount of money. GamingMonk will join the MPL to bring the league to several key global and regional locations.

“GamingMonk will augment our efforts in reaching our target audience and engage with our users effectively. With the increased consumption of esports in the last couple of years and it becoming as competitive as any other sport, it gives us immense pleasure to present our users with the best of games to play, and enjoy their passion for gaming,” said Sai Srinivas, the CEO of MPL.

The Mobile Premier League also recently launched “Esports Arena”, a platform that will host Chess, WCC, pool, and other tournaments. Each tournament is free to enter and is expected to carry a cash prize

GamingMonk is one of the biggest esports community platforms in India. As of April 2021, the organization has registered over 1.3 million users.